And on Children's Day. How appropriate. 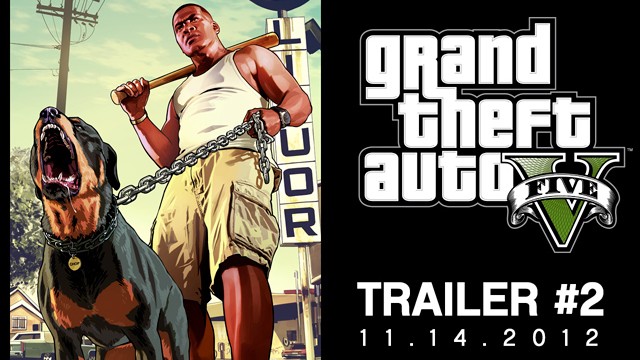 The trailer was to be released earlier but Hurricane Sandy played Kanye West by wrecking havoc and destruction before allowing the world to resume when it was done.

Grand Theft Auto V, if you haven’t heard, has been under intense scrutiny for the past several years. There have been hints and rumours, but nothing concrete until a few months ago. Game Informer’s enormous spread on the game detailed multiple playable characters, car customization and tons more.

Of course, for everyone else who only witnessed the trailer, the promise of a new game engine and the classic GTA atmosphere is proving enticing enough. There’s no release date for GTA V as of now, but it is available for pre-order, awesomely enough. Till then, check back next week for the second trailer.