One analyst has said that he believes a GTA V announcement could be comig pre-E3.

VG247 reported that Mike Hickey of Janco Partners said that a GTA V announcement could come before E3 later this year, but was unlikely to make a show at the LA event.

“There is building suspension for a pre-E3 GTA V announcement, although we expect nothing from Rockstar at this year’s official E3 event,” said Hickey. 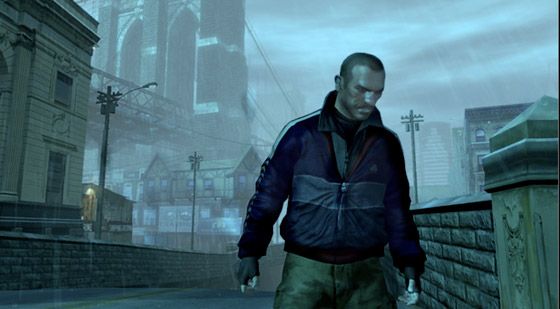 “We think the next iteration of GTA for console can significantly outsell its predecessor, reflecting on the sales acceleration of the prior cycle GTA console iterations, an accelerating core gamer installed base, and the most talented / motivated development team in the world, in our view,” he further added.