GTA5’s PS4 Issues Come From Its Day One Update

Even Rockstar is not immune from this generation's penchant for buggy games, it seems. 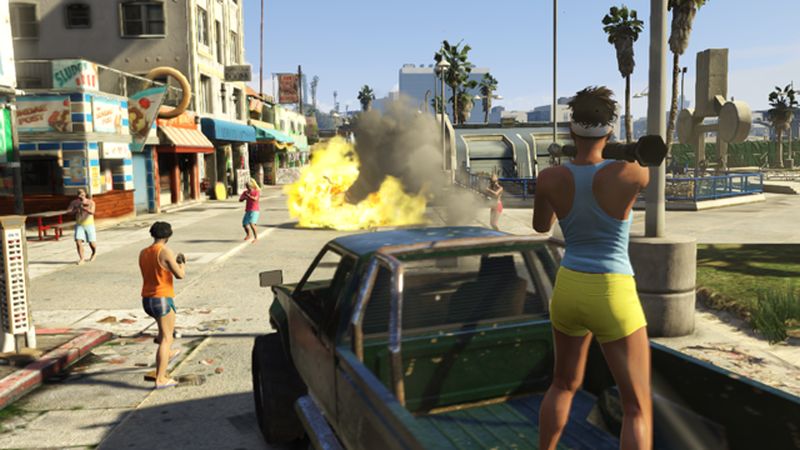 Earlier, we reported that the PlayStation 4 and Xbox One versions of Grand Theft Auto V were running into trouble with their much vaunted character transfer feature from the Xbox 360 and PlayStation 3 releases of the game. As it turns out, Rockstar has looked into the issue more, and it seems to be coming from the day one patch for the game that went live earlier today as well, and which seems to be needed to access GTA Online in the first place.

The issue, of course, tells players that there is no previous GTA: Online data associated with their Rockstar account; understandably enough, this was enough to freak a whole lot of players out. Rockstar has confirmed that it is looking into this issue urgently and looking at addressing it as soon as possible.

It is, of course, entirely possible to play Grand Theft Auto V without the day one patch- although you can’t even access GTA: Online without it, so it doesn’t solve the issue as much as it just amputates the limb carrying it altogether.