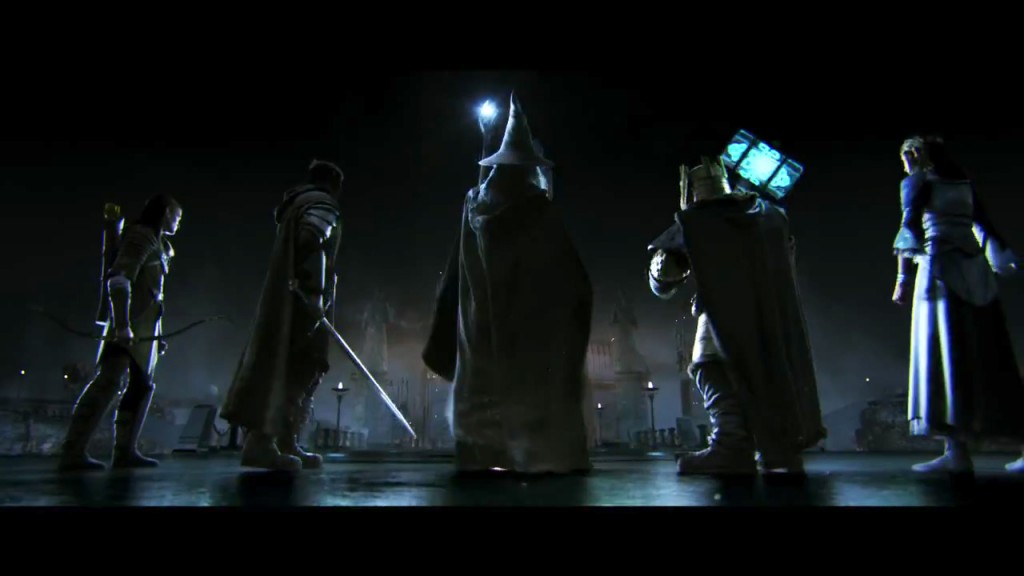 Guardians of Middle Earth has received a new video where the battle profiles of Haldir and Lugbol are shown. They are the characters in the game who you can control to deal massive damage to enemies and just play around with.

Haldir has Eleven bows at his side and can do damage from afar. He also has teleporting capabilities which can bamboozle enemies while he strike them from directions they can’t possibly spot fast. The game looks pretty good too as you can see in the video Warner has released.

The game features tie-ins to the upcoming film, The Hobbit: An Unexpected Journey, and also allows you to play as a large amount of iconic characters like, Gandalf, Gollum, Legolas, Sauron and more, forming memorable and unlikely alliances with and against friends.

The game will be published by Warner Bros. Interactive this December for the PS3 and Xbox 360.