Monolith brings it all together as the game releases next week. 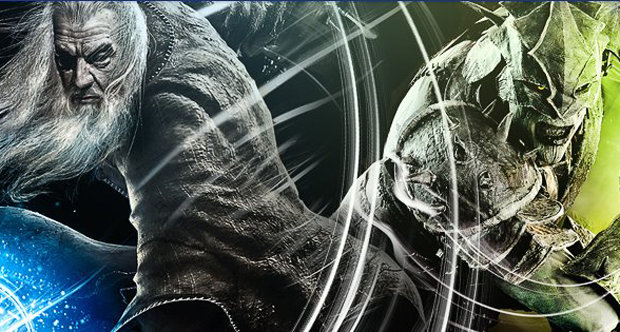 Monolith Productions is all ready to go with Guardians of Middle-earth releasing next week on Xbox Live Arcade and Playstation Network. However, before the journey begins within the multiplayer online battle arena, a new MOBA Mastery video tutorial has been released Warner Bros. Interactive Entertainment. This final video looks at all the gameplay elements together and talks about building a team strategy with the Guardians that work best together, while working to dominate your foes.

For those who didn’t know, Guardians of Middle-earth let’s gamers play as more than 20 of the most famous characters from the Lord of the Rings trilogy, including Gandalf, Gollum, Legolas, Sauron and more, including those from the upcoming film, The Hobbit: An Unexpected Journey. Up to 10 players can compete together in a competitive game, with the title featuring extensive online stats and leader boards for tracking progress and victories.

Guardians of Middle-earth will be available on PlayStation Network and Xbox LIVE Arcade on December 4th and December 5th respectively.