Guardians of the Galaxy: The Telltale Series Gets Four New Images

Hooked on a feelin'. 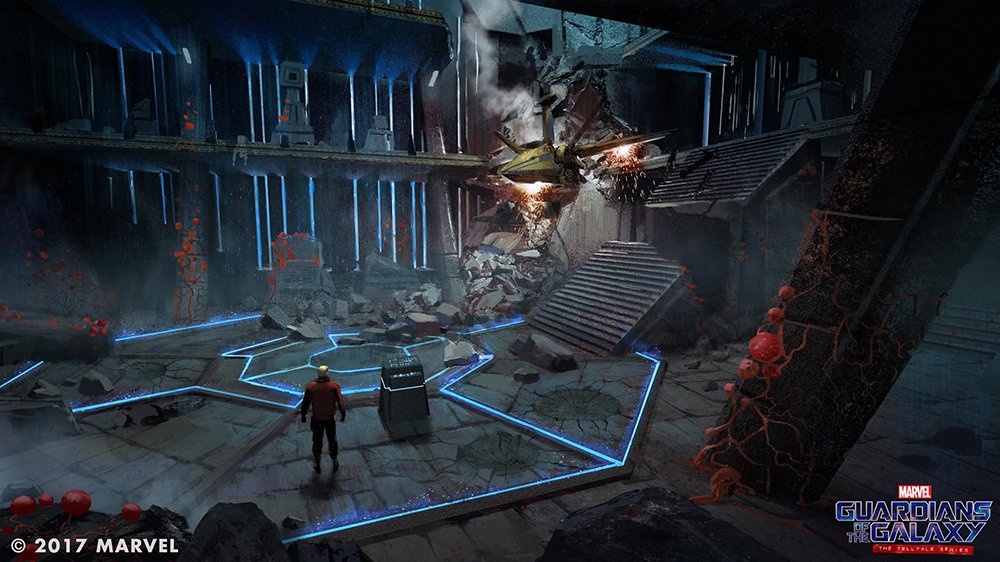 Marvel and Telltale Games will be collaborating on bringing us Guardians of the Galaxy: The Telltale Series. While not a whole lot is known about this game, today we received four brand new images, which show us brand new environments that the game will be set in, as well as distant looks at some characters- I have to say, it looks like Telltale is eschewing its standard artstyle for this one.

You can check out the new images below. They look appealing enough- although I’m not sure these are necessarily in game screenshots, they at least give us an idea of what to expect from the final game’s aesthetics.

Not much more is known about this game. We know it is due out this Summer, but we don’t even know what platforms it will be targeting (though I suppose PS4, Xbox One, and PC, at least, are good bets). What do you think of the new images? Let us know in the comments section. 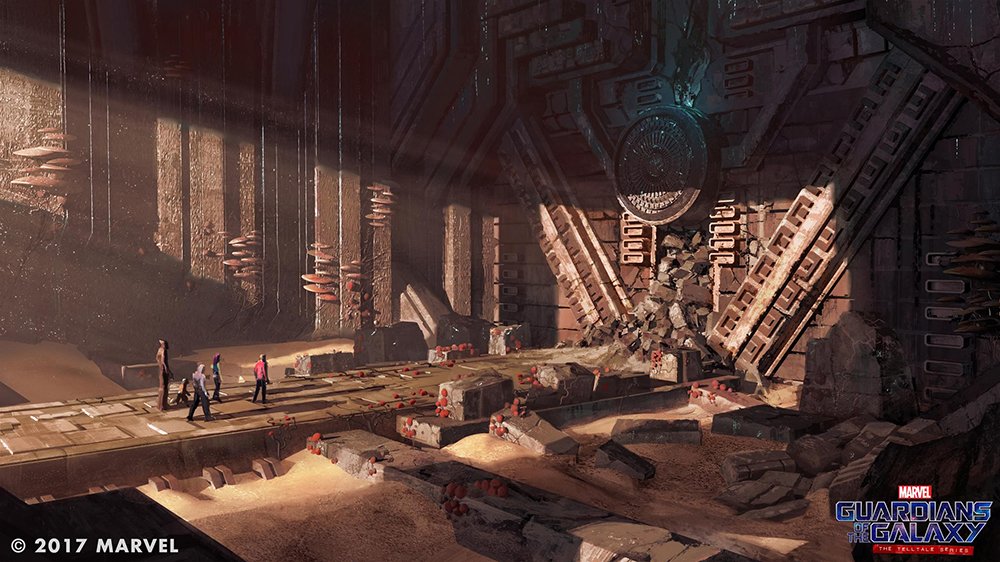 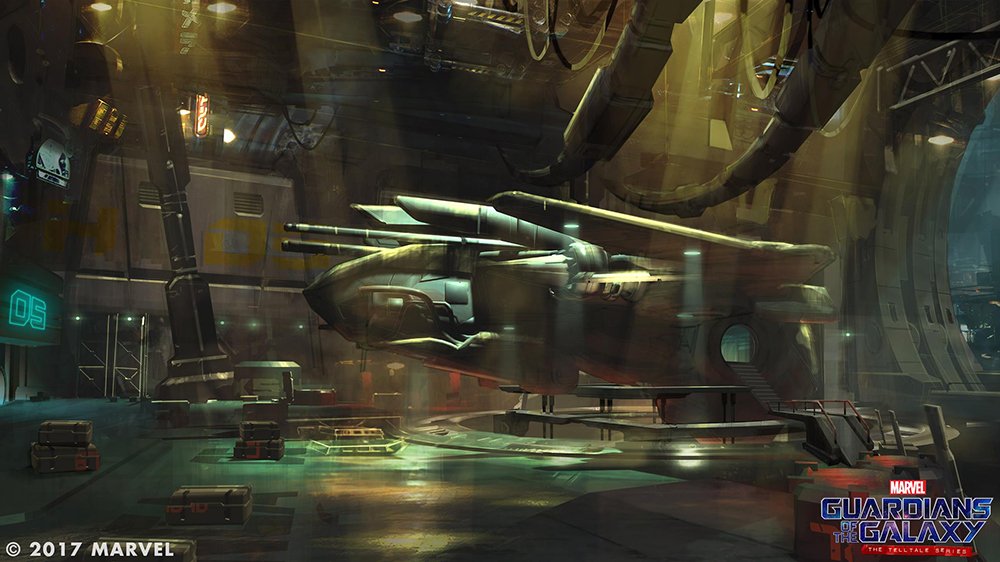 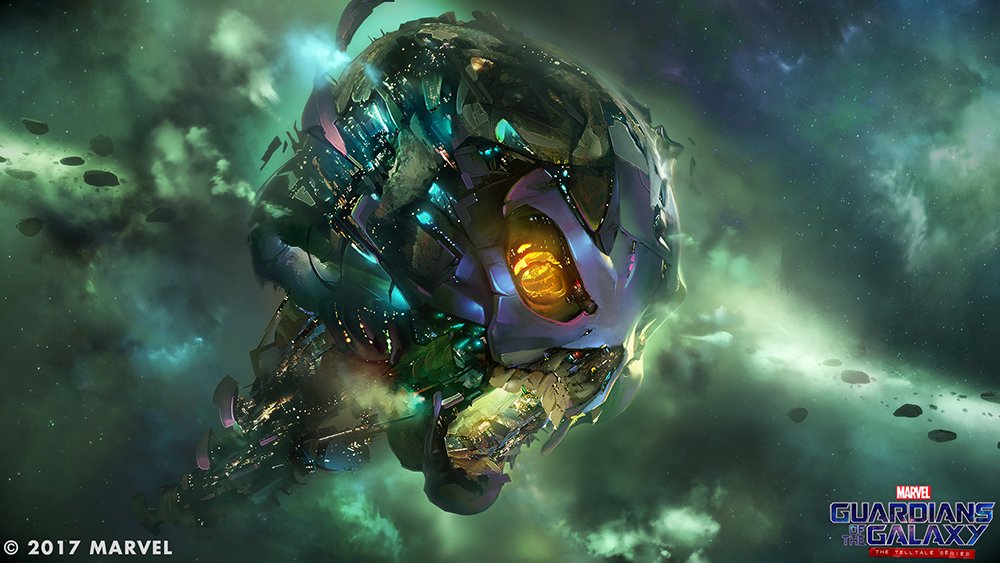