Guerrilla Games teases something big for 2013, Killzone 4 on the cards?

What could they be making? 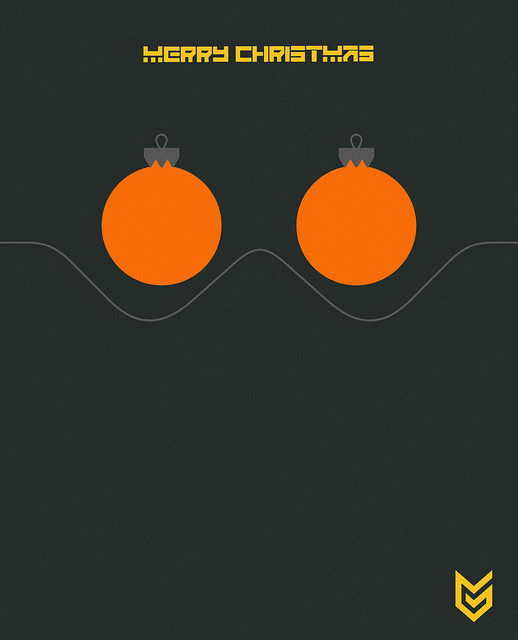 Guerrilla Games have wished their fans and everyone a merry Christmas and have also released a cute picture which kind of makes up Helghast eyes. I may be way off the mark here though.

But one of the interesting things to have come out of their post on the PS Blog was that they said 2013 will be their biggest year since the original Killzone way back in 2004.

What could it mean? Are they releasing Killzone 4 on the PS3 or the next generation Playstation? We don’t really know yet. They could also be making a new IP because let’s face it- they may be sick of making Killzone games at this point. 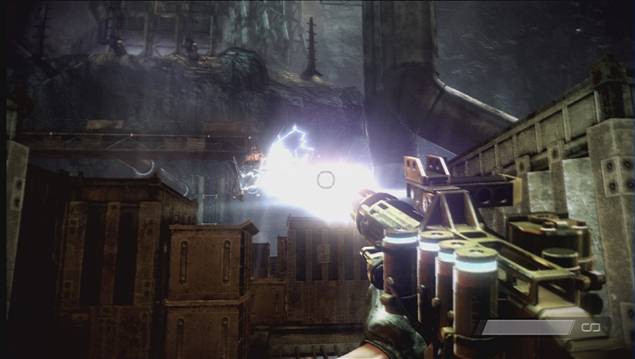 Here’s what they had to say:

“2013 is gearing up to be another big year for Guerrilla – quite possibly the biggest since we released the original Killzone way back in 2004. We’ll have more details for you at a future date, but until then we hope you share a wonderful holiday with your loved ones, and we’ll see you in 2013,” they said.

What could it be? Let us know in the comments section below.