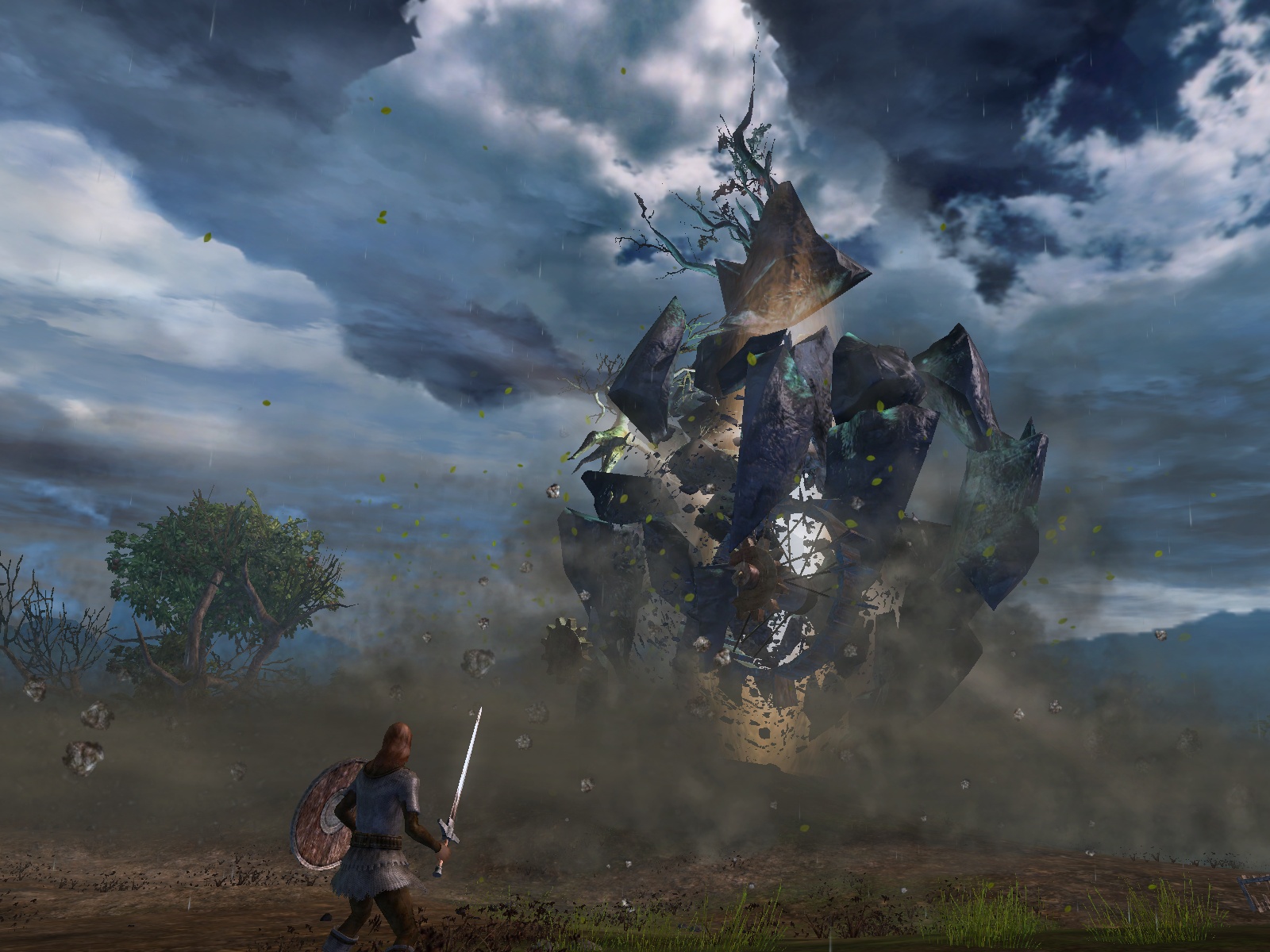 ArenaNet is always taking steps to try and prevent illegal modders and bot-sellers from ruining the quality of their games, but it seems like they’ve made a few errors in trying to do so with Guild Wars 2 as people have started getting banned for things they haven’t done.

People who try selling others illegal mods to the games or such activities that are illicit as per the TOI set by ArenaNet often get banned, but now, people who’re trying to send other players gold via the private messages system of Guild Wars 2, the only way you can trade in the game, have started getting banned as well.

There have been plenty of complaints so far, and ArenaNet is looking into it, but it’s actually a little more complicated, meaning that some people are going to have to wait for as long as a few days.

Why? Because it looks like people who were banned for the right reasons are also trying to sneak their way back in thanks to this situation.

Many of the complaints are attempts by “RMT (real money trading) workers who are trying whatever means they can to get back onto their accounts or even lie and try to steal new accounts by claiming them through a support ticket,” said ArenaNet Support Liaison Gaile Gray. “Many cheaters and RMT workers [that] are filing bogus appeals that, sadly, need to be weeded through and responded to before the agents can get to your legitimate request for help

What are your thoughts on this? Tell us in the comments.