Guitar Hero Live is apparently coming up and will feature a first person perspective. 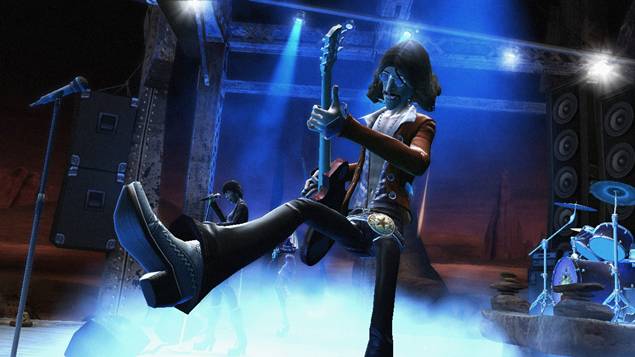 Activision has begun teasing a new game, which many correctly assumed to be a new Guitar Hero. As a new report by Le Monde, a French newspaper, revealed via Yahoo France, the game will be called Guitar Hero Live and sees a ton of new features.

In development by FreeStyleGames of DJ Hero fame, Guitar Hero Live will apparently have a first person perspective. This is in addition to a brand new controller which has two rows of three keys each. Though the report in question has since been deleted, you can check out the cached version here.

The last major Guitar Hero title to release was Guitar Hero: Warriors of Rock in 2010. The series saw a decline with numerous offerings and expansions that focused on singular bands and the same gameplay as opposed to any real evolution. Will Guitar Hero Live fix that? We’ll find out in the coming weeks so stay tuned.