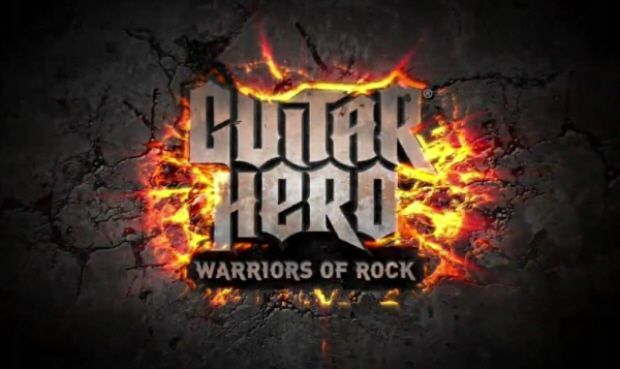 In anticipation of the upcoming 8th March release of Relentless Reckless Forever, F Children of Bodom will rock fans with three tracks for the Guitar Hero Music Library this month, including early, exclusive access to “Was It Worth It, ”the first single off their forthcoming album. Rounding out the February Mega Pack’s offerings from Children on Bodom are “Living Dead Beat,” from their fifth studio album, Are You Dead Yet?, and “Blooddrunk,” off their similarly titled 2008 album, Blooddrunk.

Returning to the Guitar Hero music library for a second encore with three tracks in the February Mega Pack is  Marilyn Manson. Known for their uniquely theatrical performances, the pack contains “Get Your Gunn,” the first official single off the band’s debut album, Portrait of an American Family, “Tourniquet” from their second full length studio record, Antichrist Super star and “Coma White,” off their 1998 disc, Mechanical Animals.

Last but not least, international power metal sensations, Firewind, make their Guitar Hero debut with the inclusion of “World On Fire” from their Days of Defiance album exclusively in the February Mega Pack.