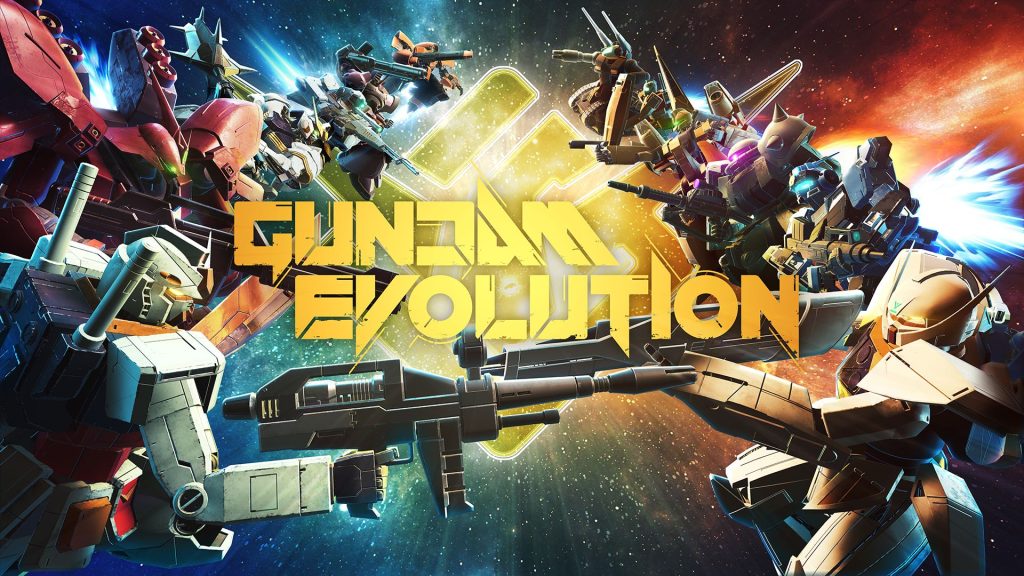 The closed network test for the console versions of Gundam Evolution is kicking off today, and is set to go on until June 28. The closed network test is available on PS4, PS5, Xbox One, and Xbox Series X/S. To help introduce new players to the game, Bandai Namco has released a game mode introduction trailer.

The closed network test can be registered for on the official website. Registrations will be open until June 25, and the invitations will go out between June 24 and June 26. Gundam Evolution had its PC network test back in April, and originally announced the console network test in May.

Gundam Evolution was announced back in March. It is a 6-on-6 competitive multiplayer game with a focus on objectives. Like Overwatch, players can pick their Mobile Suit of choice to allow for different strategies. Ultimates in Gundam Evolution are called G-Maneuvers, and each unit has its own unique G-Maneuver.

Gundam Evolution is set to release some time this year on PC, PS4, PS5, Xbox One, and Xbox Series X/S. Unfortunately, it won’t support cross-platform play.