Twelve Mobile Suits will be playable at launch along with ten maps across three modes. Four new maps are also coming in Season 1. 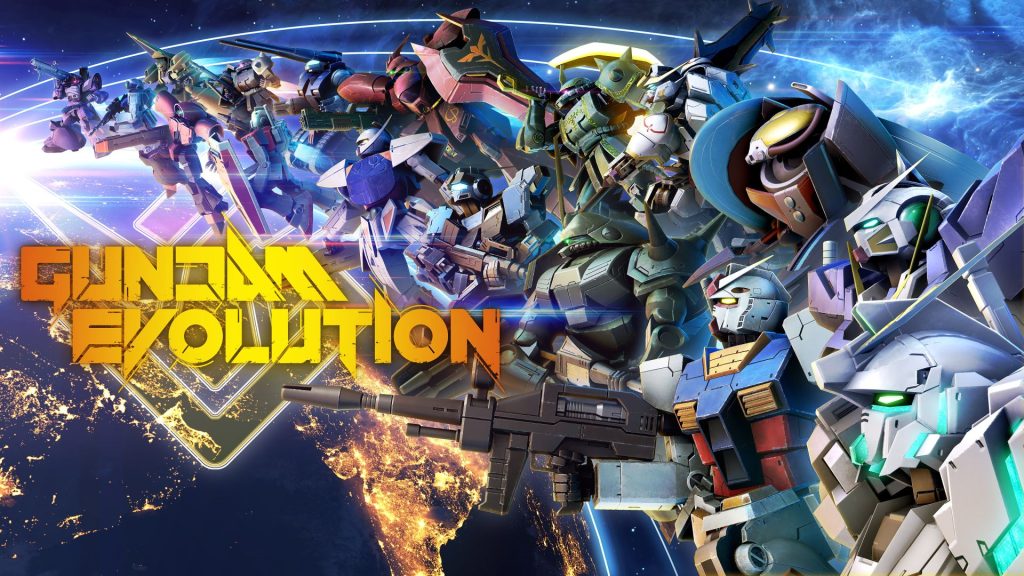 In a new Missing Briefing video, Bandai Namco Online announced that the free-to-play multiplayer shooter Gundam Evolution would launch on September 21st for PC via Steam. It will release on November 30th for PS4, PS5, Xbox Series X/S and Xbox One in North America.

Four new maps were unveiled during the briefing as part of Season 1. Harbor City and Wilderness Mining Field are Point Capture maps, with the former having out-of-bounds areas to knock enemies into. Guiana Highlands is a Domination map, while Security Terminal is a Destruction map.

Stay tuned for more details on Season 1, Season Passes, and more shortly. You can head here for more gameplay which showcases Gundam Exia and Marasai (UC) in action.