Guns and Robots is a free-to-play game from Masthead Studios–which is based in Sofia, Bulgaria. The game looks pretty good as evident by the screenshots posted below. It will be released for the PC. As the name of the game implies, it’s about robots and competing with other people online. The in-depth customization features as detailed by the video shows how you can gain an advantage online by making tactical decisions. Check out the official description below.

GUNS and ROBOTS is engaging free online shooter with inventive character design and an endless list of customization features. The game combines fun art with almost unlimited game play. The characters are able to move freely all over the maps, engage in battles, climb up the rankings and unlock various achievements. They will be able to choose their equipment from variety of weapons and over 150 different parts. The incredible battle mechanics combined with funny looking robots adds a whole new perspective to the genre.

You can learn more about the game here. 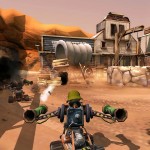 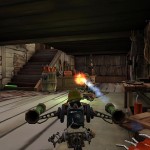 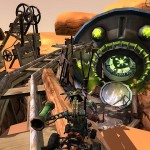 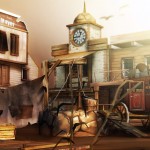