'There are consequences to cheating.' 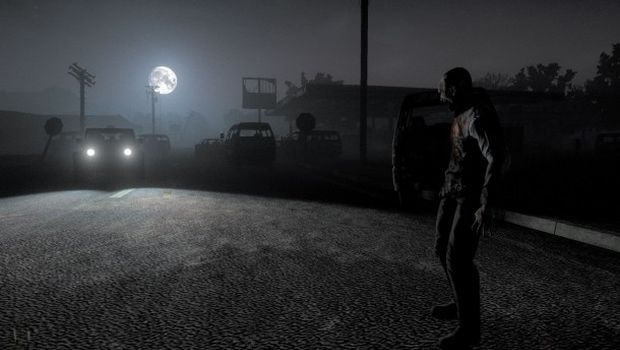 Earlier this week, we reported of a massive ban wave for Daybreak’s massively multiplayer zombie action game, H1Z1, which took out a multitude of users who had been caught cheating. Today, it seems like Daybreak, who were publicly contemptuous of cheaters before, have softened their stance somewhat, but only somewhat- they have agreed to let some cheaters back into the game, with one stipulation- they apologize, publicly, for their actions in a public YouTube video, and forward the link on to Daybreak president John Smedley.

“Dear Cheaters who got banned. Many of you are emailing me, apologizing and admitting it. Thank you. However.. You’re doing it wrong,” Smedley said on his Twitter account. “If you want us to even consider your apology a public YouTube apology is necessary. No personal information please. Email me the link, and I will tweet it.” He also added that the apology needs to be directed at other players, and not to Daybreak itself.

Explaining the rationale of this on a forum where he isn’t limited to 140 characters at a time, Smedley said on Reddit, “So far we’ve unbanned three people out of 30k we’ve now banned. One of which is probably about to get re-banned for taking his video private.

“I want to make sure it’s clear there are consequences for cheating. You don’t just get to make a video and get unbanned. This is a very limited time thing to try and raise awareness of what’s actually going on. You may say ‘hey there clearly aren’t consequences if you are unbanning people’. Let’s get back to the part where I said we’ve unbanned three people. If these videos go far and wide and it elevates the importance of getting rid of the cheaters in PC gaming, I feel it’s an excellent trade.”

Well, I mean… that’s one way to deal with things, I suppose.

If you are one of the affected cheaters, you have until noon PST tomorrow to get things going. Make sure to have your video listed as Public, and kept that way.