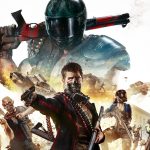 The battle royale title has gone free to play on Sony's console with a Battle Pass and other bundles available. 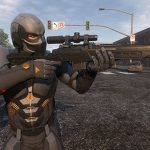 A new update has also been released today which adds the Revive mechanic along with other changes.

Daybreak says it remains committed to development and support for its current titles.

King of the hill.

The zombie survival title is surprisingly going from paid to free.

H1Z1: King of the Hill and H1Z1: Just Survive Get New Trailers

I remember when H1Z1 was still just one game... 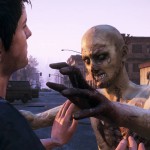 H1Z1 Being Broken Up Into Two Games

"King of the Hill" and "Just Survive" will now be two separate entities.

Lizard Squad at it again.

'There are consequences to cheating.'

Daybreak Takes Out H1Z1 Cheaters In Massive Wave of Bans

Daytime only servers being looked into.

The H1Z1 developer is excited at the prospect of the additional money.