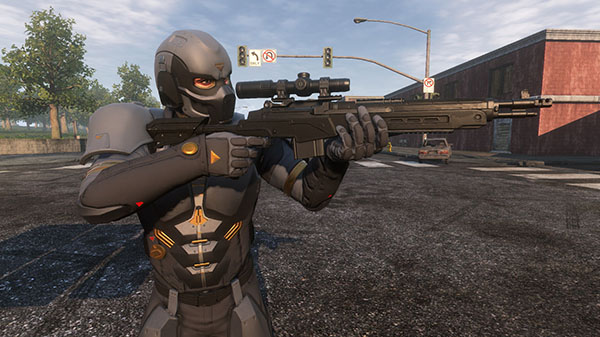 In the old times, before players were building forts or dining on hard earned Chicken Dinners, there was H1Z1. That title hasn’t disappeared so much as it has just kept on going outside of the spotlight, with H1Z1: Battle Royale set to leave open beta and launch properly on PS4 on August 7th.

Confirmed by Daybreak Game Company through PlayStation Blog, the official launch will bring with it several new weapons, a vehicle and some starter bundles to celebrate the proper release. The RPG and SOCOM Semi-Automatic Sniper Rifle will become usable in the game, with the RPG acting as an anti-vehicle weapon and the SOCOM fitting into the middle of the pack between the Scout rifle and the now buffed to always headshot – even through a helmet – M40 Sniper. Finally, the ARV is a five man personnel carrier allowing your squad to roam the map in safety and style.

If you’re interested in jumping in, you can get a boost with the Viper Starter Bundle at $4.99 or the Hardline Bundle at $34.99, granting players early access to some weaponry and armour. I’m sure you’ll just completely drop Fortnite and switch over, won’t you? I mean, the beta attracted decent numbers. Let us know in the comments.