A new update has also been released today which adds the Revive mechanic along with other changes. 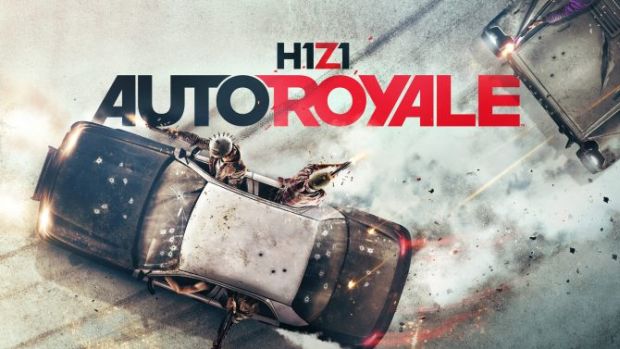 H1Z1 had entered open beta for the PS4 back in May and it had around 4.5 million players at the end of that month. Now, the game has surpassed 10 million players on the console and an infographic has been released which provides statistics about all sorts of things related to the game. Also, the game is getting a new update today which will bring along some changes.

Over 11,676 years of gaming has been spent on the game in total so far. There have been 167 million kills so far with over 16 million headhshots! The most kills have been performed with the Riot Shotgun and Hellfire weapons, both are tied at 25% each. As for throwables, the Frag Grenade is responsible for 48% of the kills. Players who downloaded the game on PS4 before June 27 will receive a Sunrise Parachute in-game skin and a Darkfire Pickup Truck for free.

The new update for the game adds the Revive mechanic which will allow players to revive teammates in Duos and Fives. Other changes include a new weapon, the Airstrike Signal Weapon. H1Z1 is currently available for the PC and the open beta is ongoing for the PS4.