The battle royale title has gone free to play on Sony’s console with a Battle Pass and other bundles available. 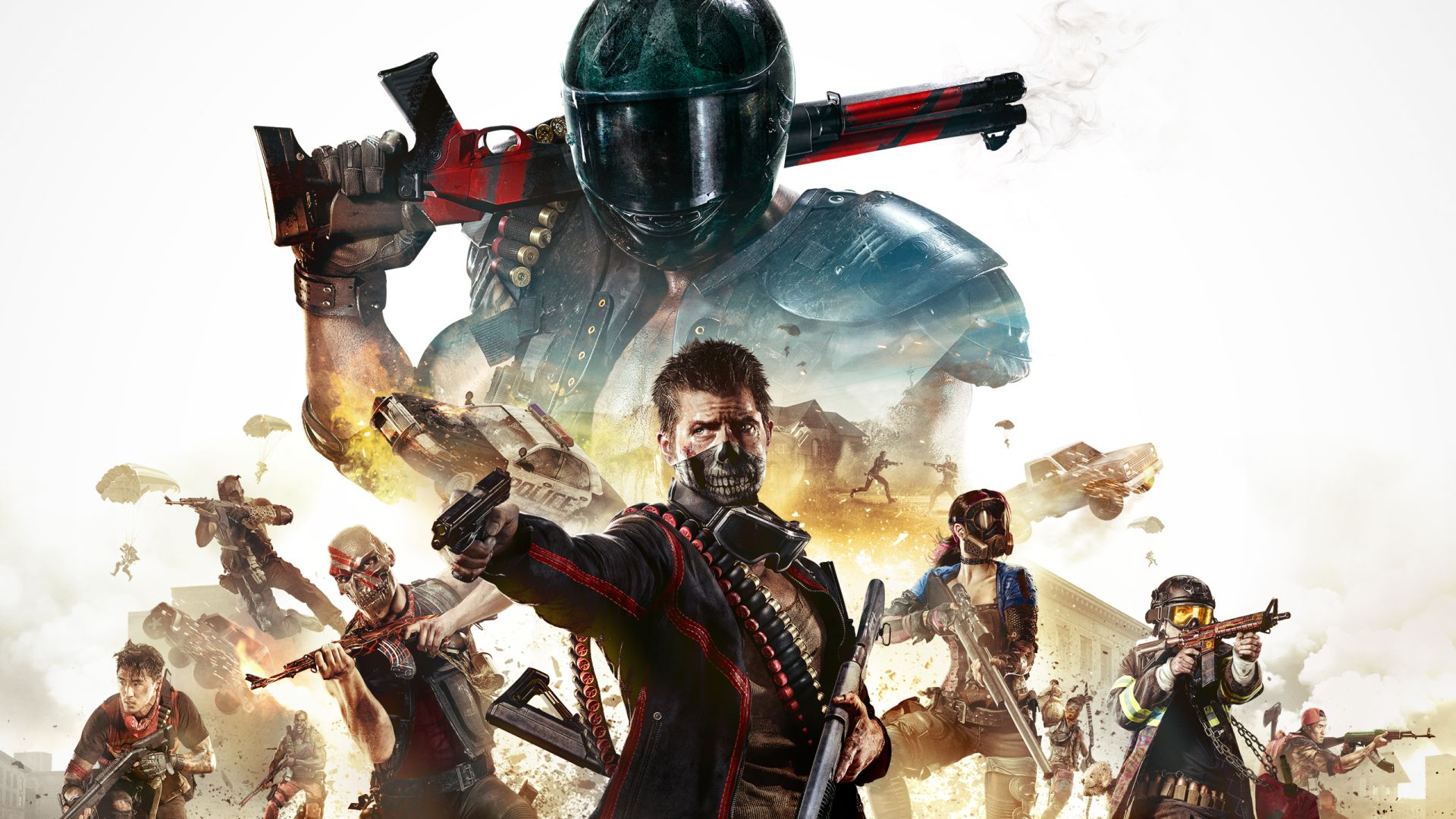 The battle royale genre is pretty cutthroat right now, and not everyone is guaranteed to see success (especially if it’s through efforts like Radical Heights or The Culling 2). Nevertheless, Hi-Rez’s Realm Royale is coming to consoles, and Daybreak’s H1Z1, which had a less than enthusiastic launch on PC, has received new life on PS4.

The developer recently announced that H1Z1 is now out of open beta and officially available for the console as a free to play title. Along with various bundles and Battle Passes, a new vehicle has also been added with the recent launch update.

H1Z1 producer Terrence Yee issued a statement on the launch, noting that, “Everyone here at Daybreak Games is thrilled with the overwhelmingly positive response to H1Z1’s debut on PS4. 10 million new players in our first month in open beta is an incredible milestone, and our entire development team has worked tirelessly to build on that early success. We’re beyond excited to officially launch H1Z1 on PS4—this is our fully realized vision for battle royale on console.”