H1Z1 Being Broken Up Into Two Games

“King of the Hill” and “Just Survive” will now be two separate entities. 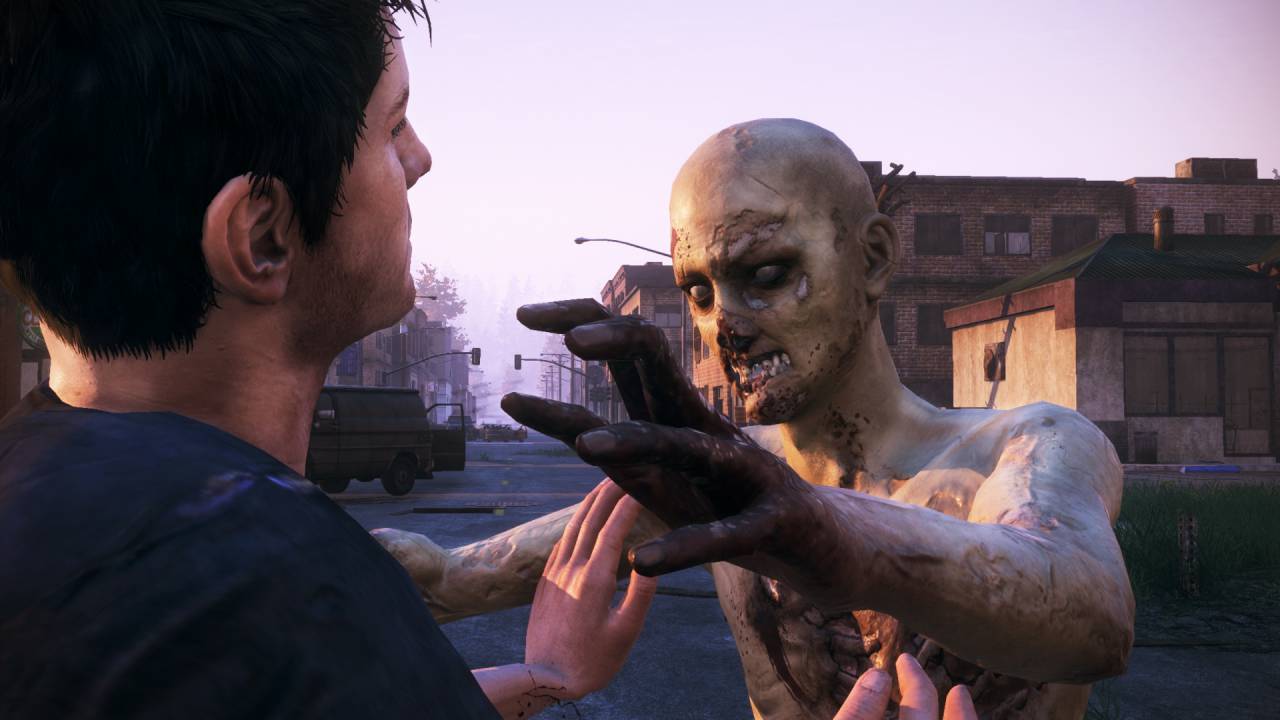 We’ve been waiting for some big news about H1Z1 for a little while now and on Friday, developer Daybreak Entertainment announced the title was actually going to be made into two separate games. One title will be called H1Z1: King of the Kill and will be a ” large-scale, high-intensity multiplayer shooter comprised of a variety of new fight-to-the-death game modes, including fan-favorite PLAYERUNKNOWN’s Battle Royale.” This particular game is going to released later this summer on consoles and the PC.

On the other hand, H1Z1: Just Survive will take on the survival aspect of the original game and attempt to take it to a whole other level. The developer put out a statement alongside the announcement the games are being split. “Since its release last year on Steam Early Access, we’ve had more than 2.5 million downloads of H1Z1 and rank as the number four top selling game on Steam of 2015 releases,” said Laura Naviaux, Chief Publishing Officer of Daybreak Games.

“We launched H1Z1 as an Early Access title to allow the player community to help shape our development. Over the course of development, we discovered it had evolved into two unique gaming experiences, appealing to two distinct communities. Fostering lasting communities is the bedrock of our organization, and by allowing these worlds to exist independently and grow in their own distinguished ways, we can better deliver on a consistent vision and clear roadmap for each game toward official release and beyond.”

Along with the announcement, Daybreak Entertainment said both titles will release on early access on February 17, 2016. Both versions will cost $19.99 a piece but the company said those who purchased the single version before that release date will get the separated version free of charge.