H1Z1 Fans Are Enraged As Pay To Win Elements Are Introduced

Fans are upset at SOE's latest move for H1Z1. 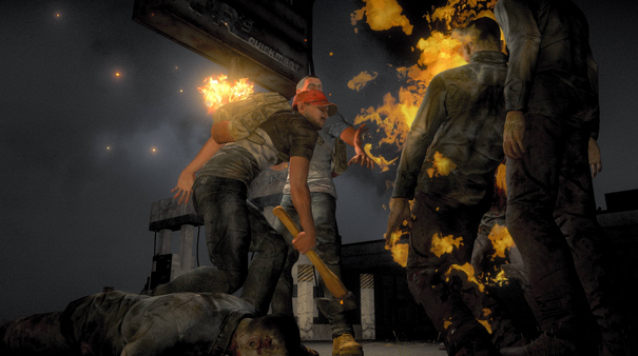 Fans of the Zombie Survival MMO, H1Z1, that  is being developed and published by Sony Online Entertainment, are expressing their anger at the developer for including pay to win like elements in their upcoming game. SOE are introducing paid for Airdrops into their game, these Airdrops contain all manner of weapons, ammunition and backpacks, which of course will make players that purchase them have an advantage over those that don’t.

H1Z1 is currently a paid for product that is being tested on Steam Early access, but it will eventually become a free to play game, so including a way to get better by paying for it  understandably rankles gamers. “We have made the decision to allow paid for airdrops into the game with things like guns and other things being randomly selected as part of the airdrop.” This of course contradicts what they told players who already bought into the game.

The anger of gamers is made worse when you consider that SOE are going back on their word, having in the past said that there would be no paid for advantages in the game, saying “We will NOT be selling Guns, Ammo, Food, Water… i.e. That’s kind of the whole game and it would suck in our opinion if we did that.”