H1Z1 King of the Kill Releasing on September 20th 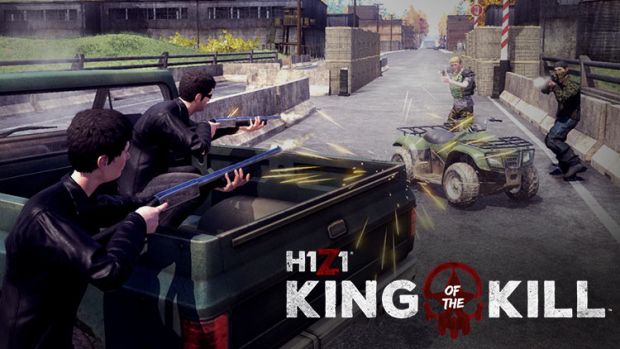 Daybreak Games Company’s off-shoot of H1Z1, namely King of the Kill, will be releasing outside of Steam Early Access on September 20th for PC.

Larry LaPierre, senior VP of games at Daybreak, noted that, “You could make top 60 in one match and top five in the next; the drama of that competition makes King of the Kill extremely entertaining to play and watch.

“The game is inherently competitive, but by design all players have a chance of claiming the coveted number one spot, not just the elite. The feeling you get when you outlast hundreds of other players – it is what drives players to compete – and you can’t get it anywhere else.”

Several improvements and changes have been made in Early Access including a revamped world map in the form of The Arena, a new UI, training mode, improved combat and vehicle systems, Skirmishes and other such changes.

Unfortunately, development is currently “paused” on the Xbox One and PS4 versions of the game. Head to the developer’s official site for more information.