Habitat Dev On Xbox One: eSRAM Faced No Issues, Has The Horsepower To Deliver 1080p Experience 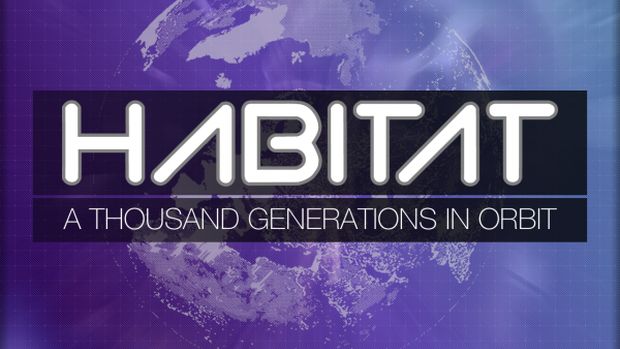 4gency founder Charles Cox spoke about the company’s upcoming crowd-funded orbital strategy game which will be releasing for the PC, PS4 and Xbox One. The key question as always is whether there were any benefits derived from the Xbox One’s eSRAM and unique architecture, not to mention the additional GPU power provided by the June SDK update.

Cox stated that, “Habitat is a bit unique. It’s beautiful, it’s performant, it’s fun… and it’s not yet straining against the performance ceiling on modern architectures. Call us lucky! We’re building the game in Unity so we’re focusing on the fun and not really spending our limited dev time getting down to the metal on issues like GPU optimization. It’s been nice so far.

Will the Xbox One and PS4 versions target 1080p and 60 FPS, especially given how both standards are highly coveted in today’s industry? “We’re seeing great performance on 1080p on PC so far – and it’s a beautiful experience on the big screen. As it’s a strategy game where details matter, our principle is that fidelity comes first. As we optimize we’ll dial in a target frame rate, but we think these machines both have the horsepower to give gamers a great 1080p Habitat experience.

As for any differences between both consoles (and subsequently, the PC) in terms of development, “Unity really makes platform differences opaque, which is great for us. We want to build a universal experience, one that plays great across all the platforms, and Unity really keeps us focused on that.”

Stay tuned for more information on Habitat in the coming weeks.