Hackers have released a portion of previously stolen EA data, which contains information seemingly related to The Sims and Origin. 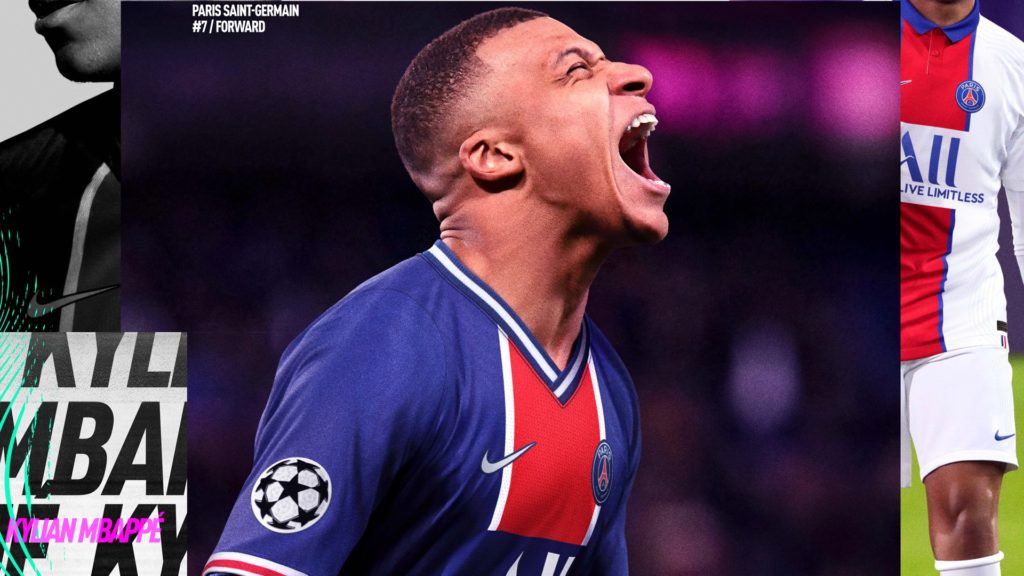 Last month, a number of hackers claimed to have stolen a significant chunk of EA’s private data which included code for its in-house Frostbite engine as well as the source code for FIFA 21. Now the hackers have released a chunk of the stolen data on a forum, Vice reported.

The hackers are now threatening to release more of the stolen data, unless EA pays the requested ransom. The released data reportedly has references to tools related to the Origin storefront and The Sims. A spokeperson from the company believes that the stolen data doesn’t have anything to do with player privacy, hence the company isn’t planning on co-operating with the perpetrators.

EA is allegedly working with Federal law enforcement officials instead, to solve the issue. Another infamous hack at CD Projekt Red also took place earlier this year, with hackers claiming to have stolen source code of the Red Engine as well as internal documents. CD Projekt’s hacked data has reportedly been sold, following an auction for the same.