The hacker allegedly obtained source code for various titles along with other documents. 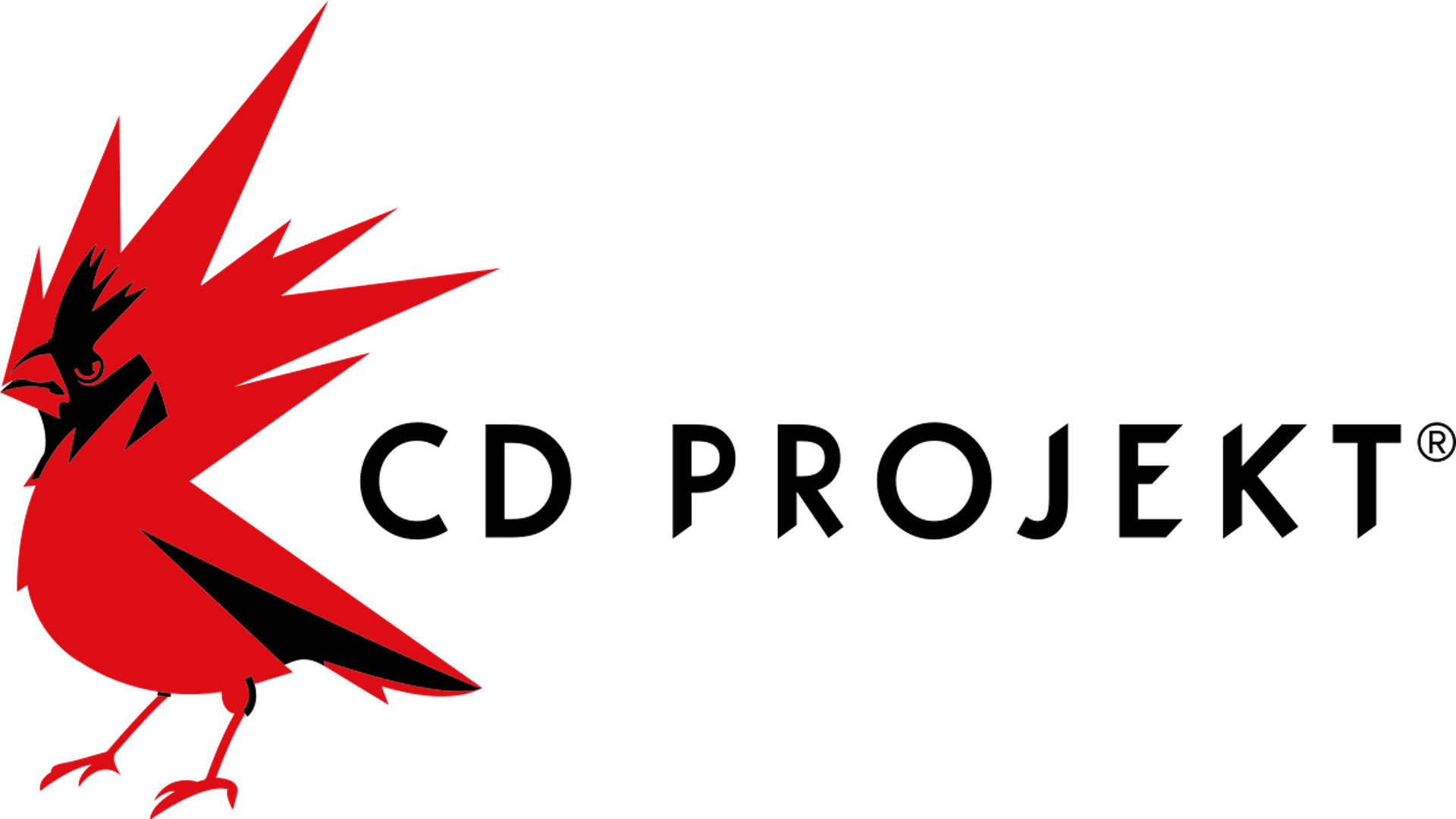 CD Projekt RED is the latest developer to suffer a major cyber attack with some of its internal systems being compromised. The developer noted that the unknown party obtained “certain data” belonging to the company and left a ransom note. The incident is still under investigation with CDPR noting that, as of now at least, no user data has been compromised.

Said ransom note, which the company had shared,  indicates that source code for Cyberpunk 2077, The Witcher 3, Gwent and an “unreleased version of The Witcher 3” (likely the current-gen upgrade) had been stolen. Documents relating to “accounting, administration, legal, HR, investor relations and more” were also compromised. Though its data could be leaked, CD Projekt RED has already stated that it will not give into the demands.