Hacking Attempts Are Happening On Club Nintendo in Japan

Doesn't affect anyone outside Japan 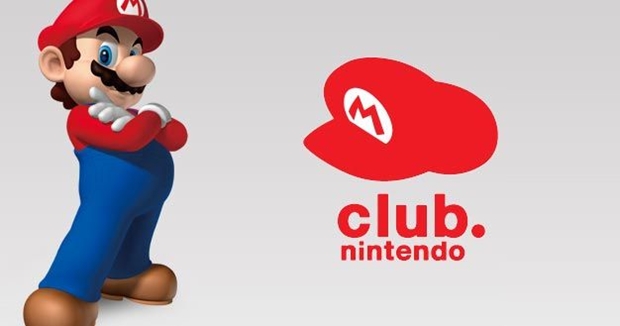 According to Nintendo’s Japanese official website, Nintendo Club has gotten hacked. Nintendo has warned their reward members of Club Nintendo to change their passwords and log-in information as soon as possible due to a recent hack that has happened at Club Nintendo Japan.

Polygon has stated that a number of access errors started to pop out of nowhere since July 2nd  and Kotaku has reported that there was 23-thousand unauthorized log-ins between June 9th and July 4th. Thankfully, you don’t need a credit card to join Club Nintendo, so no money was stolen from any of the customers.

Things have been going quite bad for Nintendo for quite a while now, what can happen next?

Let us know what you think of this situation in the comments below.

Stay tuned to GamingBolt as this story develops.