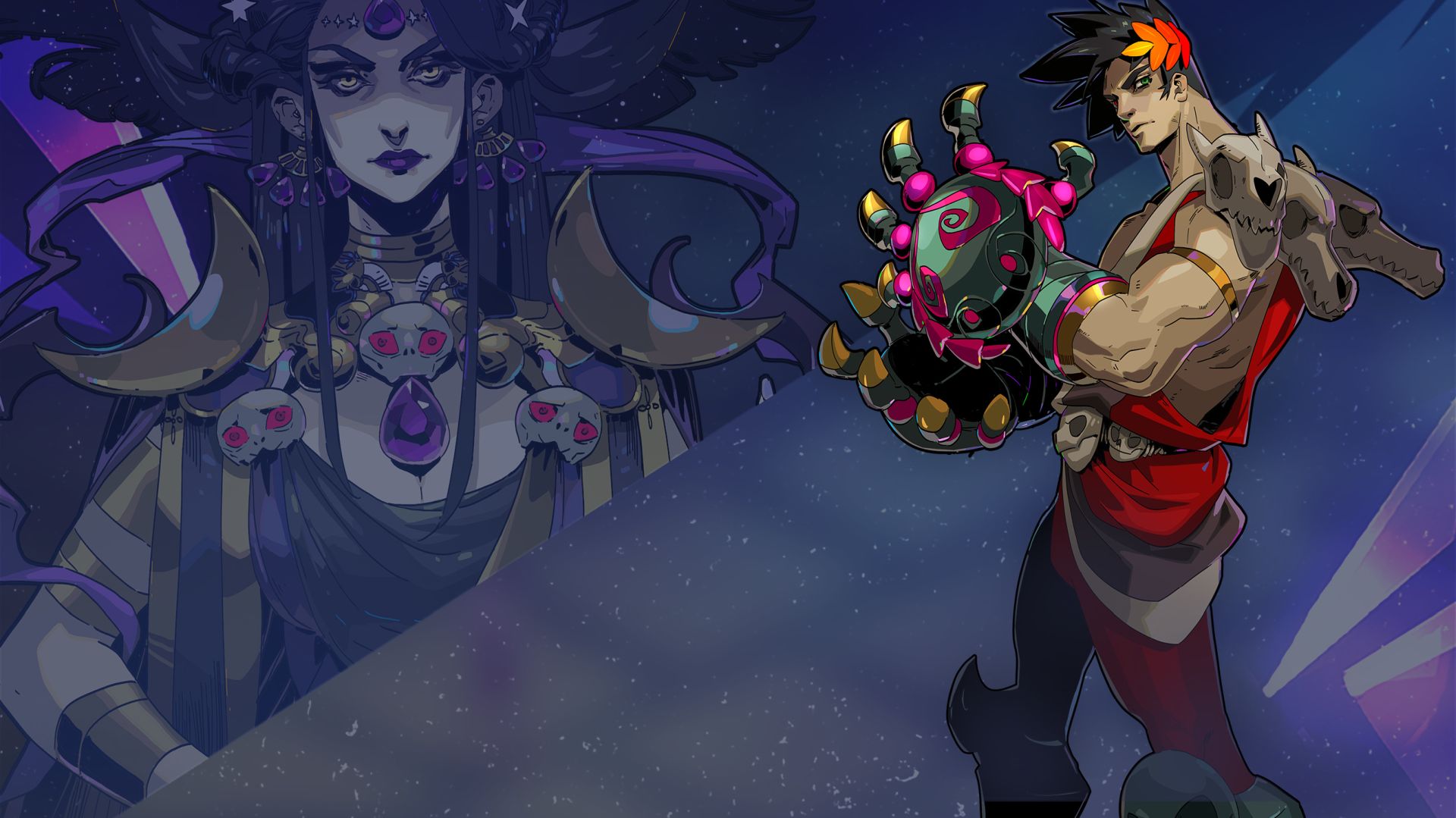 Supergiant Games has released a meaty new update for its roguelite dungeon crawler Hades. The Nighty Night Update adds a brand new weapon – Malphon, the Twin Fists – for knocking out enemies and reworks the Mirror of Night. Visual effects have also been improved to make it easier to discern what’s going on during battles.

New story content has also been added, namely in the form of flashbacks to Zagreus’s earlier days. The Administrative Chamber can also be accessed for checking one’s Permanent Record, and lots of new events and narrative content has been added for the likes of Nyx, Zeus and Chaos among others.

You can also wield Excalibur, Arthur’s holy sword, thanks to a new Aspect for the Stygian Blade. Several changes have been made to existing bosses and enemies but there’s a very special mini-boss that can be found in the Temple of Styx. As the trailer below showcases, you would do best to not underestimate.

Hades is currently in early access for PC and will launch in full later this year. It’s available on Steam and the Epic Games Store. Check out some of the patch notes below.