Now these points of data make a beautiful line, and we’re out of beta, we’re releasing on time. 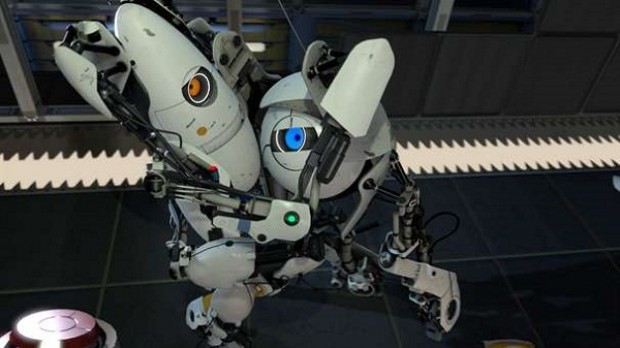 You may not know him by name, but Chet Faliszek was a very important force in all of your favorite Valve games- he contributed greatly to Half Life 2: Episodes 1 and 2, he was a writer for Left 4 Dead, but perhaps most importantly, he was crucial in driving the humor that Portal and Portal 2 came to be defined by.

Explaining his departure to GamesIndustry.biz (who broke this news), Faliszek said that the split was on good terms. “[There was] nothing exciting or drama filled,” he said. “I worked there 12 years, shipped a bunch of great games and some amazing hardware and wanted to change things up. There’s no news on what’s next etc, I will let you know when that happens.”

As of right now, all writers who ever worked on Half Life at Valve no longer work there- so for those of you who are still holding out hope that a Half Life 3 may eventually happen, and that Valve is just holding out for the right time… I mean, okay, but it’s seeming less and less likely with each passing day.

Tagged With: Half Life, portal, Valve