And it looks great! 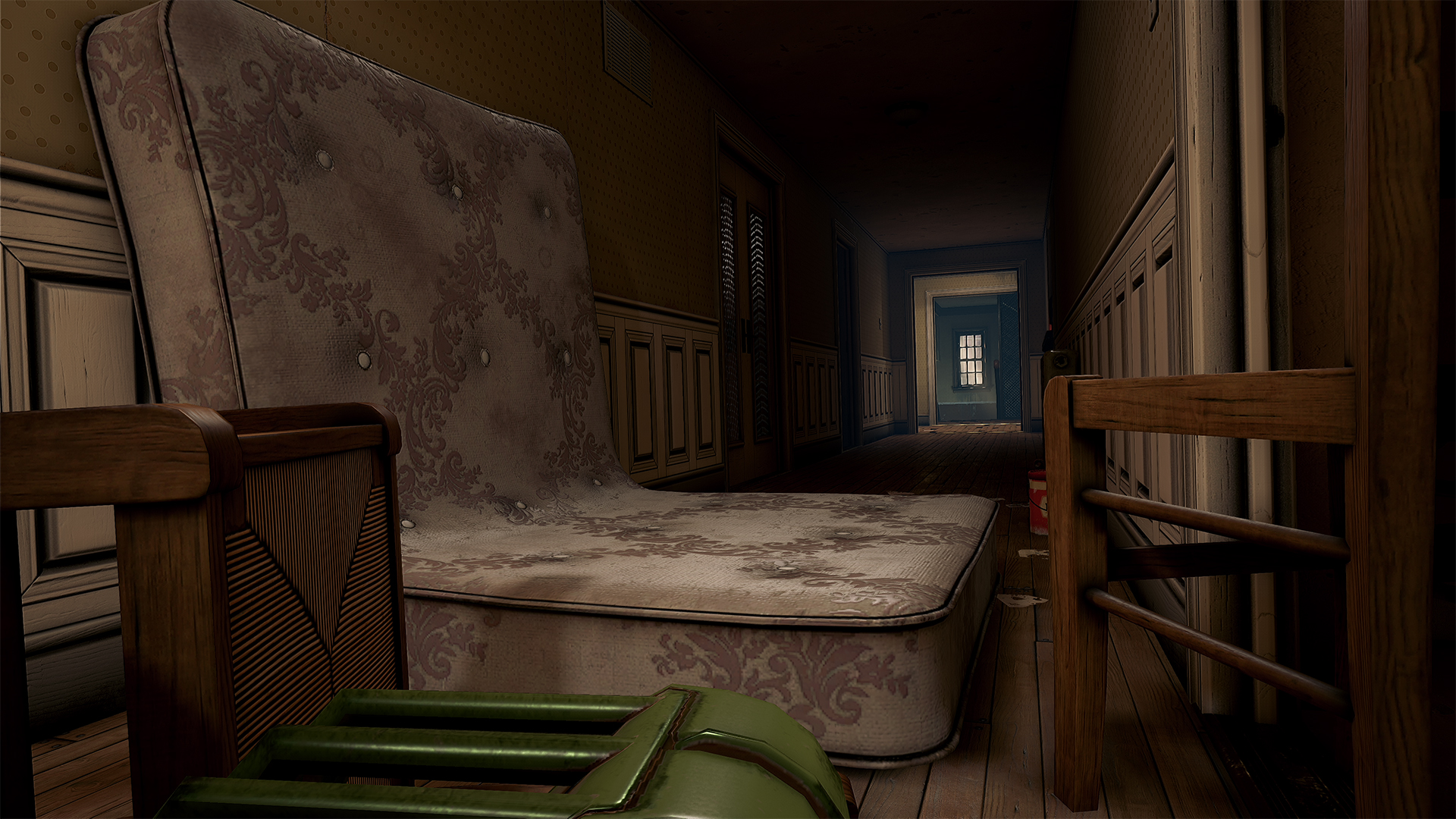 Half Life 2 was a technological marvel back when it first launch over a decade ago- it launched alongside Valve’s Source engine, and it was unlike anything we had ever seen before. It was gorgeous, and it also had substantially sophisticated physics, defined independently of each object in the game world, which was a major step forward for how these things had been done in games until done. The game has since been outdone by multiple other titles, but the original title is still a marvel.

However, it has since been outdone multiple times, by multiple other games. A fan of the game on the Polycount forums, however, has taken it upon himself to modernize the title in Unreal Engine 4- and the result is suitably gorgeous. Half Life 2‘s City 17 Apartments look really nice. You can check them out in the screenshot gallery below.

Meanwhile, we can all continue hoping that a hypothetical Half Life 3, built using the Source 2 engine, will be as much of a step forward as Half Life and Half Life 2 were. 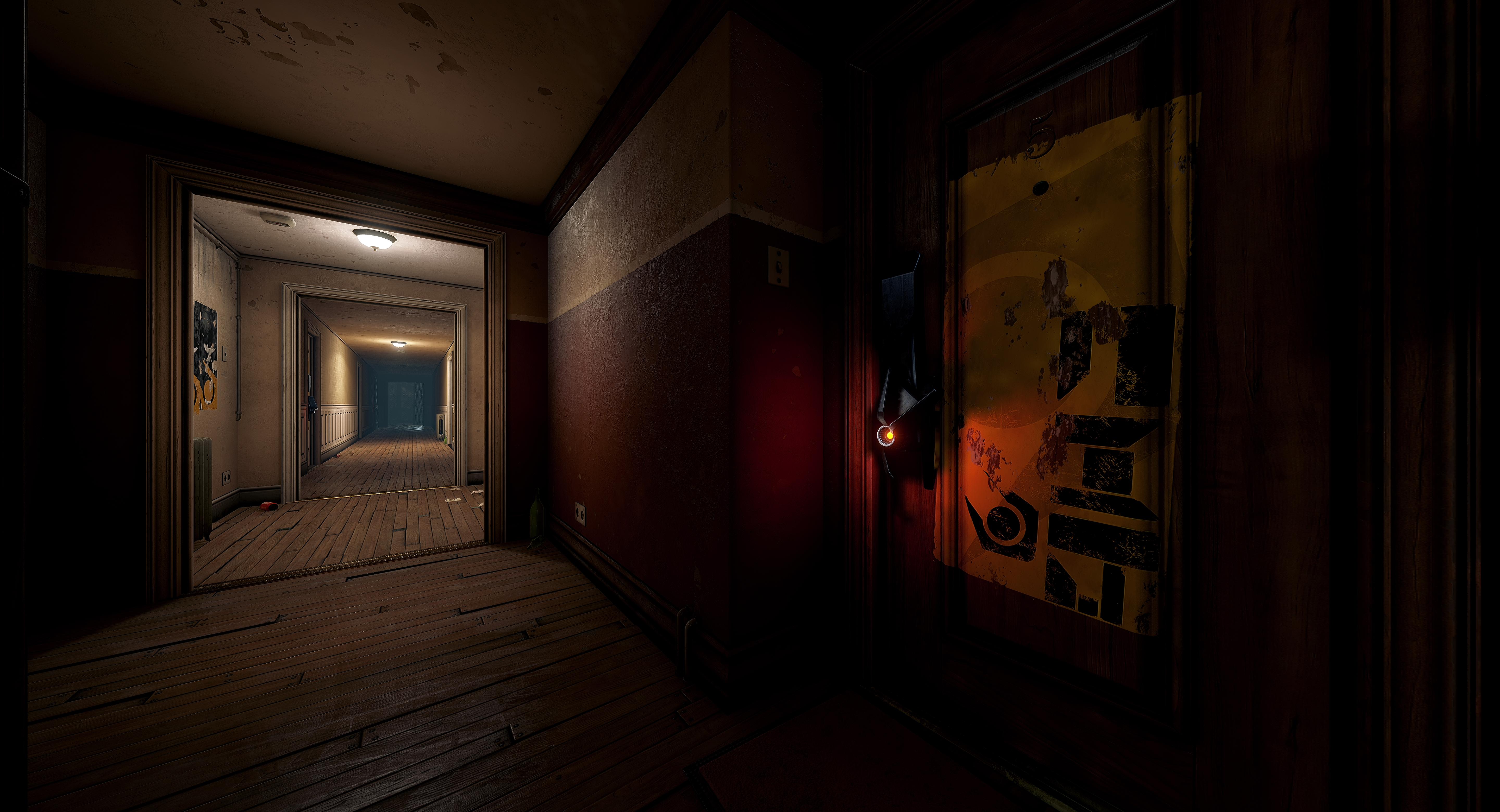 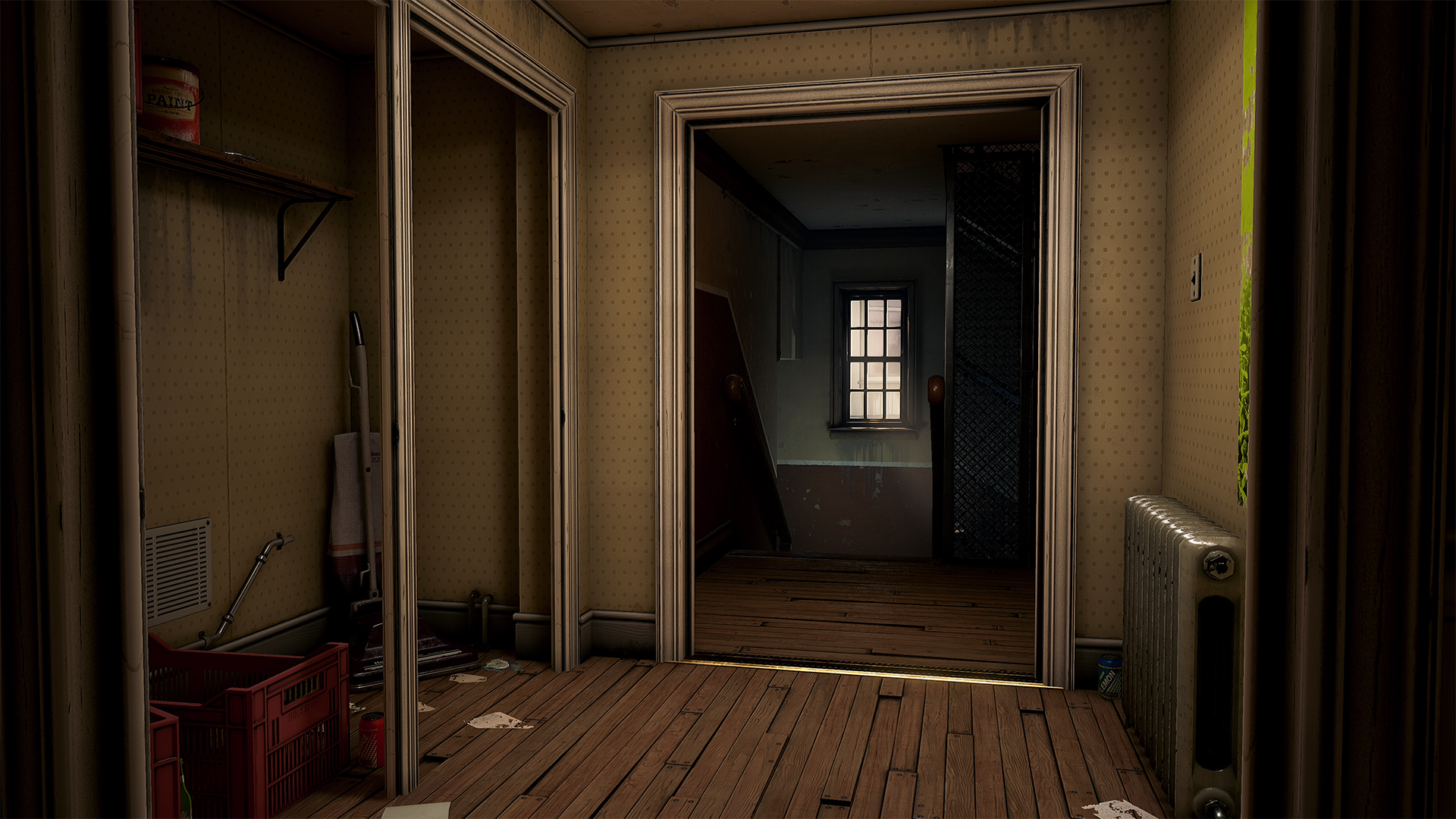 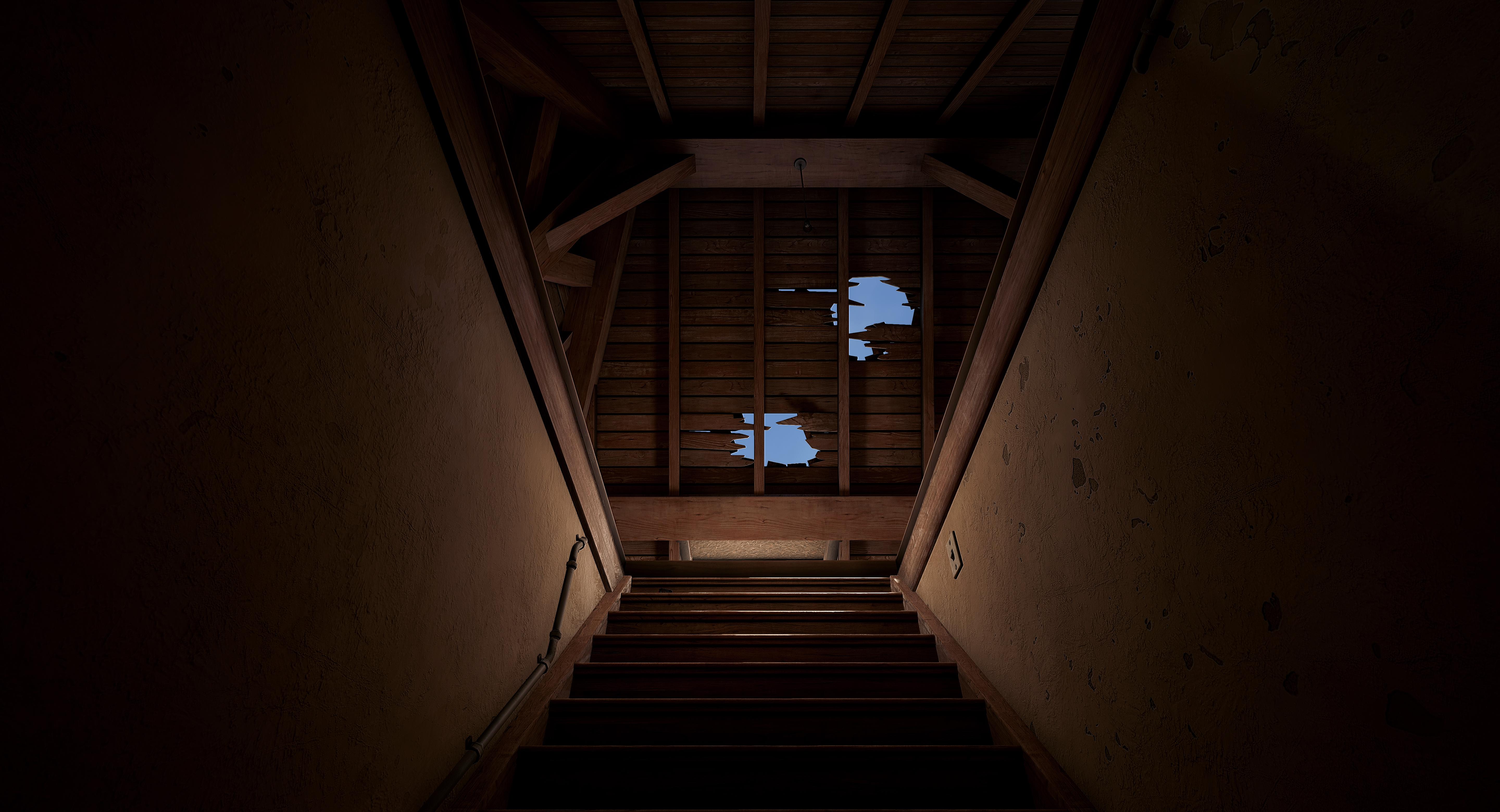 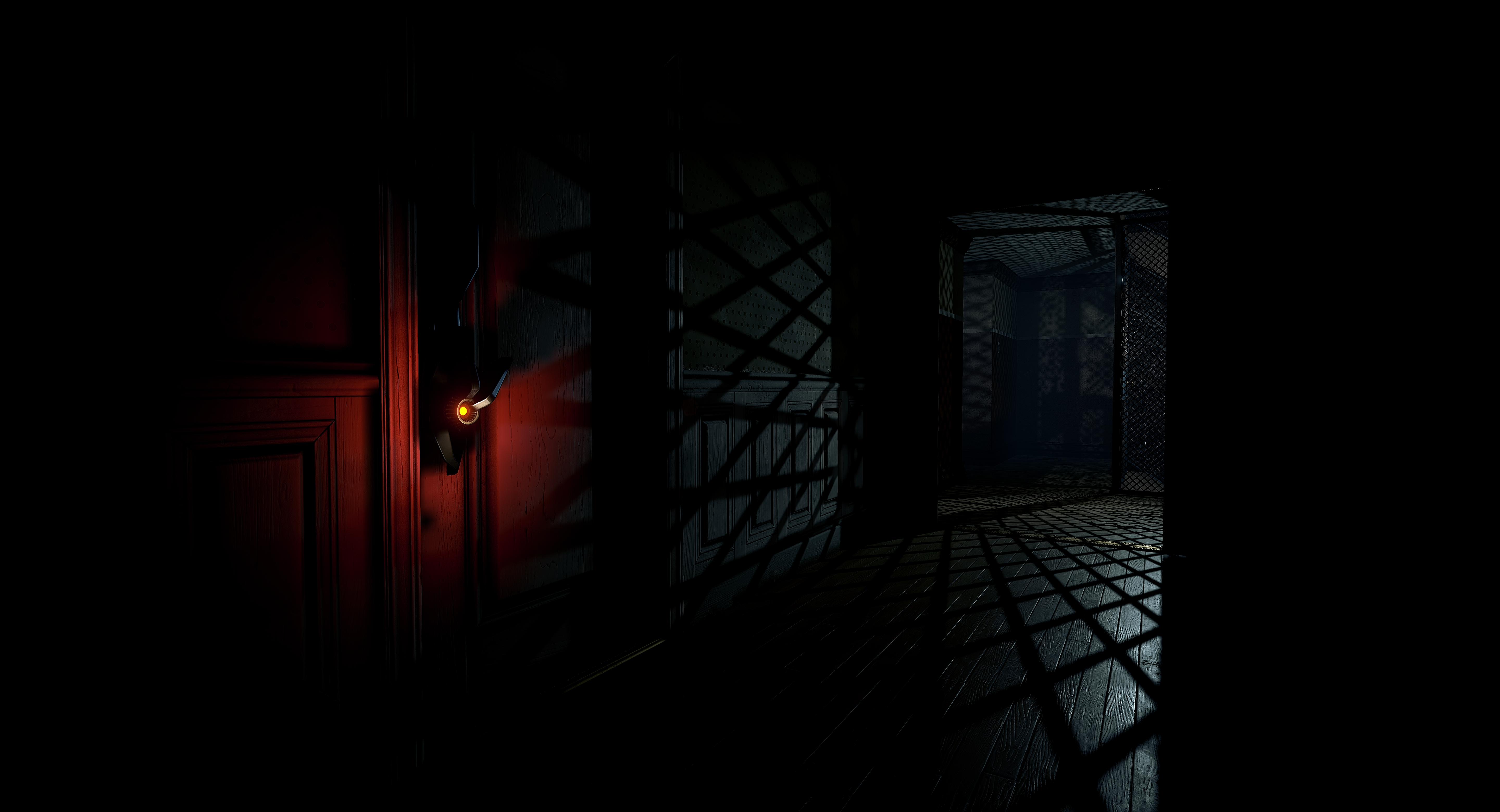