Half-Life 2's recent secret update has seemingly souped up the game with various notable updates, including an increased FoV cap. 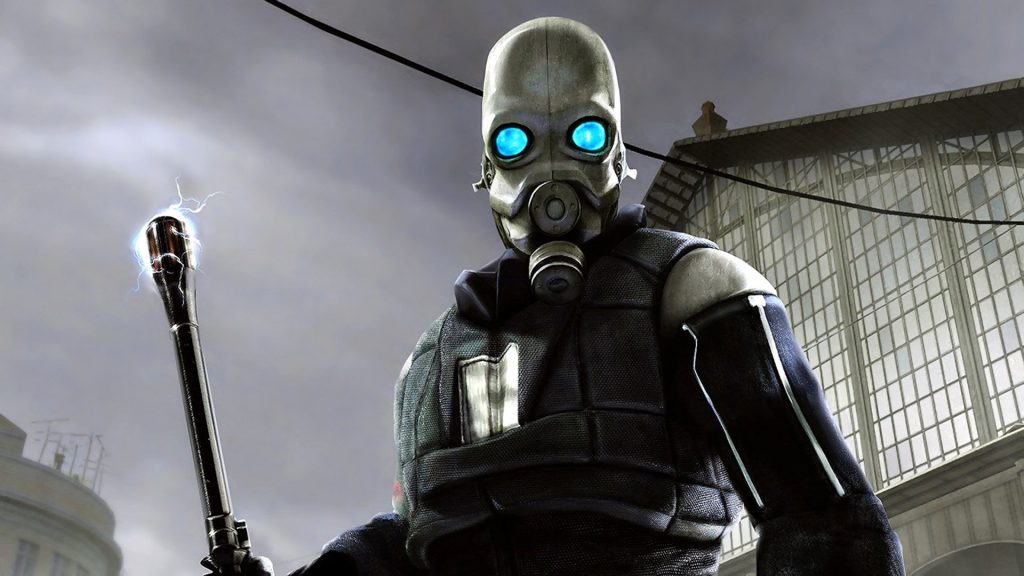 A recent update to Valve’s Half-Life 2 has increased the game’s FoV cap to 110 and adds support for ultrawide resolutions. Half-Life 2 was originally released in 2004, and this sudden update more than a decade later is certainly strange. This was highlighted by YouTuber Tyler McVicker, whose video you can check out below.

That being said, it’s also great that the update fixes two of the most annoying issues with the game’s original form. Furthermore, the update has also added Vulkan support, which hints at this update being focused towards Valve’s upcoming Steam Deck. Strengthening the sentiment is a similar update to Portal 2 very recently.

Valve has recently revealed that it is testing the entire Steam library for the Steam Deck, and hence it’s quite possible that these updates are being made so as to improve the experience for users of the platform, especially considering how big of a game this is, and how long it’s been since it came out.