And it seems to have caused the end of the world. 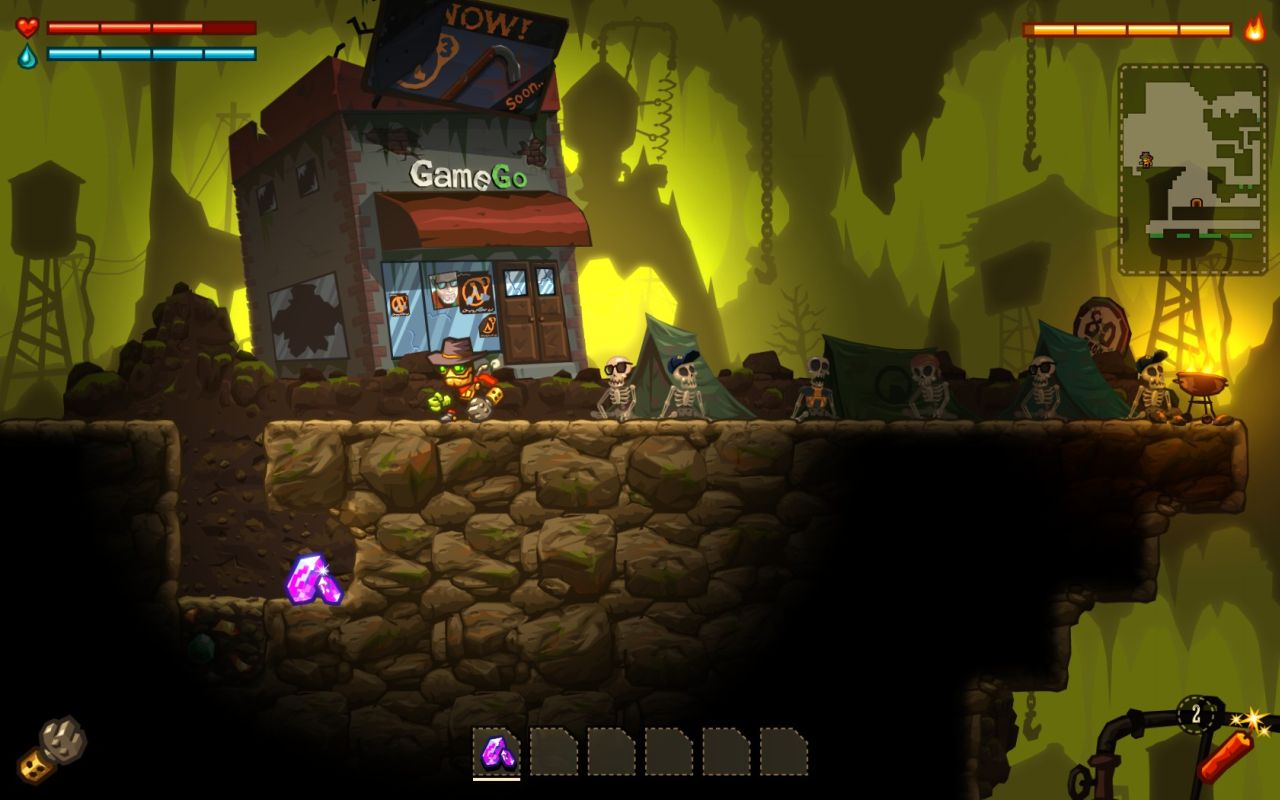 Users have spotted a hilarious reference to Half Life 3 in Image & Form’s SteamWorld Dig, and honestly, it’s quite funny. The world has ended in-game and you’ll come across a GameGo retail store which advertises Half Life 3.

This is complete with a crow-bar, the familiar lambda symbol, an older looking Gordon Freeman and a word on the banner says “Soon…” You can also spot several fans, who have obviously been waiting in front of the store and apparently died in the process.

Some guy was so happy with the revelation that he actually dressed up in Freeman’s suit. And now he’s dead.

It’s been reported that this particular reference appears in the PC version only, which will be releasing tomorrow (SteamWorld Dig is currently available for the 3DS). Hilarious reference overall or just plain mockery of those who still have hope? Let us know what you think in the comments below.