Trolling Half-Life fans seems to be the order of the day. 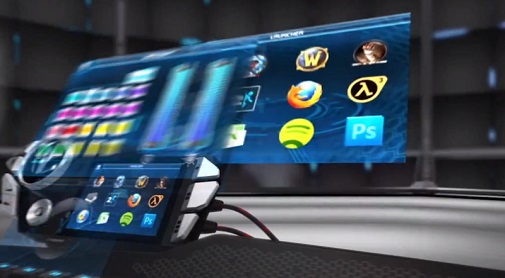 Mad Catz recently revealed a new keyboard during Gamescom, titled S.T.R.I.K.E 7. It looks pretty cool and is priced at $300; you can check out the details and other things here. So the funny thing was that, they released a demo video for the keyboard which featured… Half-Life 3.

Of course, they were trolling but it’s hilarious nonetheless. Check out the video here, the keyboard isn’t that bad either.

Everyone knows that Half-Life 3 fans are craving for any info related to the game, so we have to throw them a bone, don’t we? Check out the Counter-Strike: Global Offensive trailer below which gives some vague hints about the  game everyone’s been waiting for.

A Steam forum member named Niko of Death spotted this, and we think it’s pretty terrible. But hey, it’s Half-Life 3.