And why it could all just be part of a bigger picture.

Well, saying that Half-Life 3, the long awaited sequel to the multi-award winning franchise that heralded several innovations that other first person shooters are still trying to execute properly, doesn’t matter anymore is a bit of a fallacy. Heck, it still matters to millions of gamers. It still matters to people who want to know the identity of the mysterious G-Man and continue the story after the shocking events that have unfolded.

So really, to say that it doesn’t matter right now is a bit of an overstatement. Look at the shooters that developers have been churning out this year. Does any single one of them, except Far Cry 3, approach the brilliance that Half-Life 2 delivered? 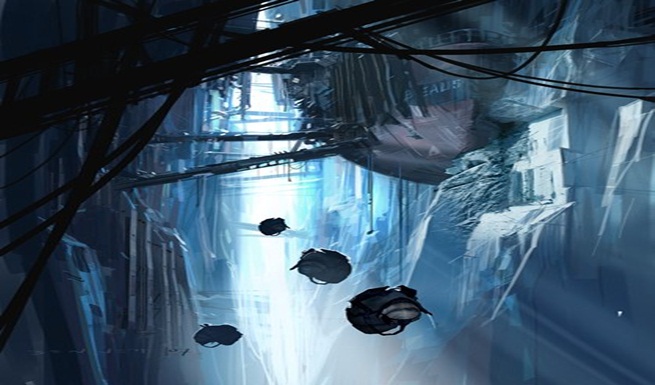 Concept art that has been doing the rounds for a while now shows the Borealis, embedded in an icy canyon, with Combine Advisers floating hither tither (there are plenty of nods to the ship within the most recent Valve game, Portal 2, as well).

Everyone mimics Call of Duty, even non-FPS developers, hoping to cash in on a modicum of success. Innovation is dying a slow death. Wouldn’t a game like Half-Life 3 be most necessary, to reignite the industry and pave the way for a new age of brilliance?

Well, that’s just it. For all our needs and wants, Half-Life 3 isn’t the future. It’s certainly what we want, in this instant, but as soon as it’s over, we’ll just be pining for the next one. It might not seem at all possible but we are gamers after all. We don’t devour games so much as meticulously pick them apart, byte by byte, again and again, until it makes us past the point of crazy. After which we go back and do it all again. After completing Half-Life 3, the hype will be on for Half-Life 4. And then 5. And then 6. And so on until Valve decides to just monetize the sumbitch and release a yearly sequel.

It’s the long run that deserves a closer look.

News has been circulating for a while now about Valve’s “Steam Box”, the latest indicating that it’ll be unlike anything we’ve ever seen before. Couple this with the current Big Picture, which is bringing PC gaming to living rooms in a way that makes Xbox Live and PSN look perfectly antiquated by comparison, and Steam Greenlight, which is serving as an excellent medium for independent developers to have their games featured and distributed via Steam in ways that make Microsoft’s current policies look downright muggish by comparison. Let’s not forget the Source 2 engine which is reportedly in development.

Valve is quickly becoming more than just a developer who survives from paycheck to paycheck, living in fear of a bigger publisher that only cares about the bottom line. Compare companies like EA pressure the founders of Bioware so strongly due to negative fan response, which in itself was utterly asinine, that they retire – to Valve’s Gabe Newell, who’s famously pissed off the entire PS3 fan base time and time again before trolling everyone and announcing Portal 2 for the console. 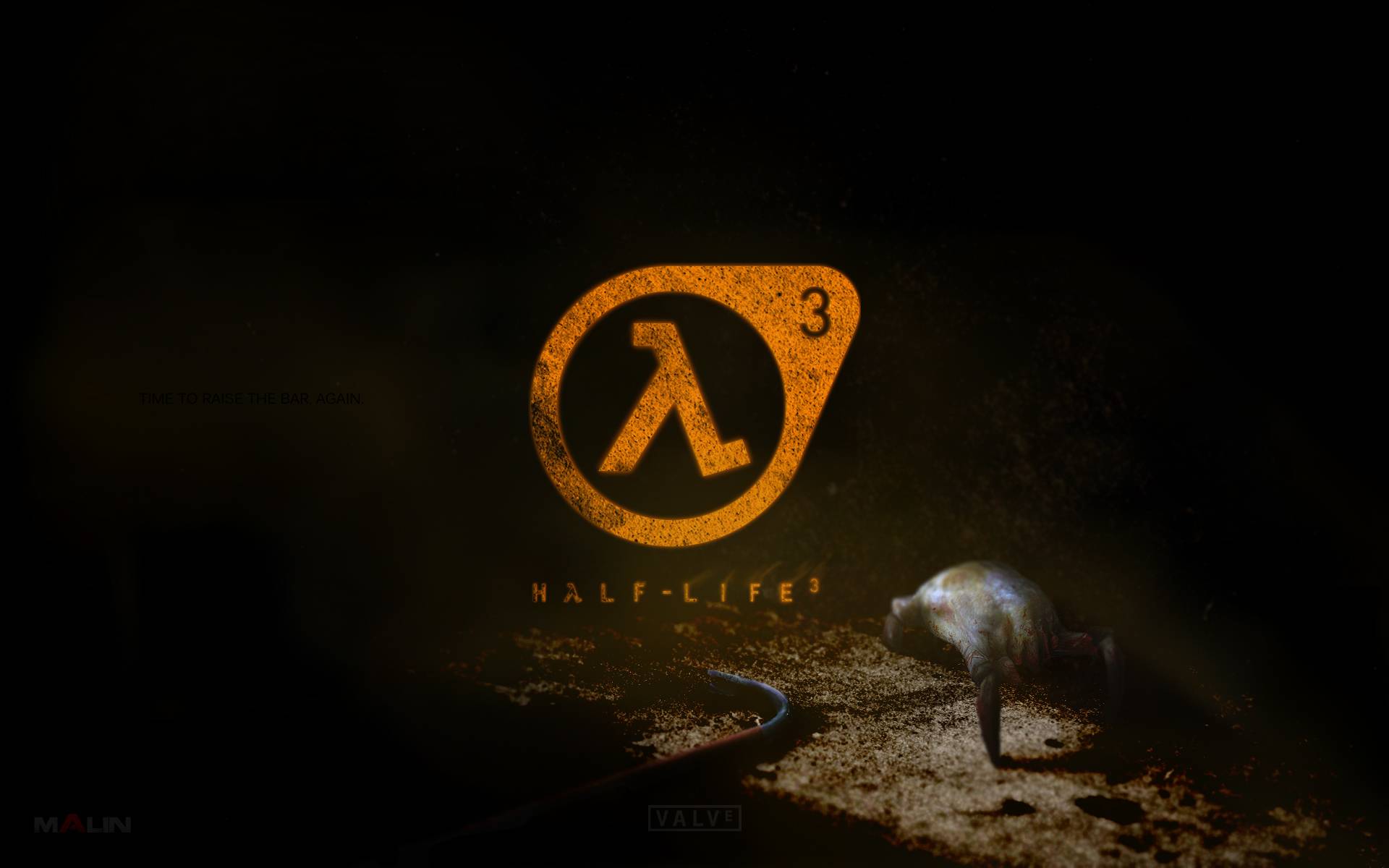 They know they’re in a position to deliver big on innovation. Heck, they love it. So while we may complain about when Half-Life 3 will be announced and subsequently when it will be released, ask yourself this: What if Half-Life 3 is only part of the plan? What if it’s just another cog in the machine, along with Big Picture, for its Steam Box? Conspiracy-talk, sure, but Valve has proven time and time again that it’s more than capable of living up to the hype.

Which brings us back to the matter of time. It’s a joke that Valve has its own perception of time, and it could be a while before we even get a sliver of official information on Half-Life 3. So the issue isn’t whether Half-Life 3 exists or doesn’t, or when it’s releasing because those are questions bestowed on typical sequels. The real questions are “How?” and “Why?”. And you can bet that Valve will go all-out with the answers.