Half-Life: Alyx, A VR Project, Will Be Announced Soon – Rumor

And it will be shown at The Game Awards allegedly. 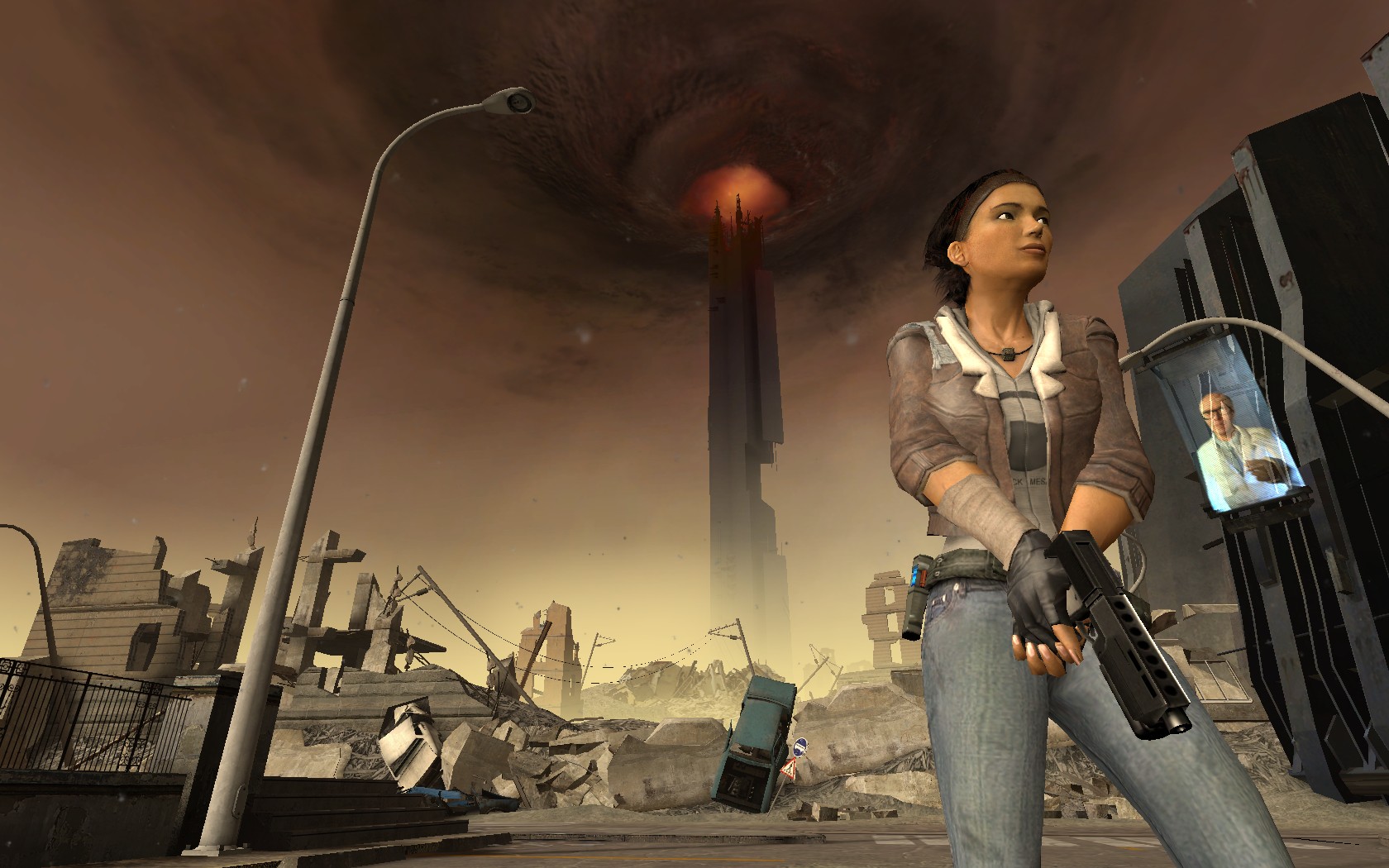 The existence, or lack of, of Half-Life 3 has become somewhat of a meme. We’ve been waiting for a continuation of the legendary franchise ever since the cliffhanger ending of Half-Life 2: Episode 2. But Valve has evolved into a storefront manager and has largely gotten away from game creation outside a few new projects here and there. Well, the rumor is that Half-Life will be back, though maybe not in a way you expect.

According to an allegedly leaked transcript of an interview between Geoff Keighley, Robin Walker and an unnamed third individual, Half-Life: Alyx will be announced soon. It will also be shown in some capacity at The Game Awards 2019. While there’s not a lot of details in this transcript, it is confirmed this will be a VR title and presumably will in some way focus on supporting character Alyx Vance.

The transcript allegedly came from a source known for leaking previous Valve projects. The original author of the Google Docs containing the information was upset that the information got out (with PC Gamer originally breaking the news) saying that it could mean a delay for the announcement or game in general, but it’s out there now with no way to put that genie back in the bottle. As always with any kind of leak, we file this one under speculation, especially since a new Half-Life has been on the prank list for over a decade now. Only time will tell, so stay tuned.