Get another look at the upcoming VR title.

Half-Life: Alyx is one of the most curiously exciting releases of the year, not just because it is the next big mainline Half-Life entry we’ve all been waiting for for so long, but also because it’s bee built from the ground up as a virtual reality exclusive experience. Information on the game in the lead-up to its imminent launch has been pretty scant though- now, however, it seems we have access to some new stuff.

YouTube channel Valve News Network recently uploaded a video containing nine previously unreleased screenshots of the game. These screenshots come from “an anonymous Valve source”, who is apparently “a person who has access to the game at random.” You can view both, the screenshots and the video below- Half-Life fans will find a couple of familiar things in those images.

Half-Life: Alyx is due out for PC in March, though it doesn’t currently have a more specific release date. The game could also eventually release on for PSVR. Meanwhile, Valve recently confirmed that there will be no multiplayer component in Half-Life: Alyx. You can check out some more off-screen gameplay footage through here. 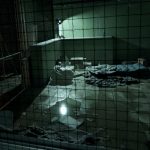 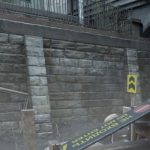 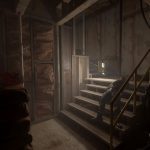 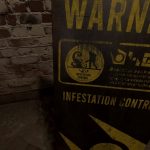 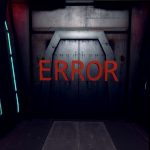 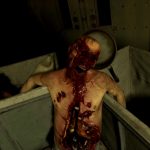 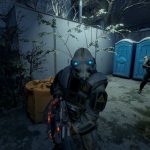 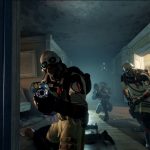 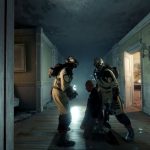