Half-Life: Alyx’s First Review Is In

The VR shooter gets glowing praise in its first review. 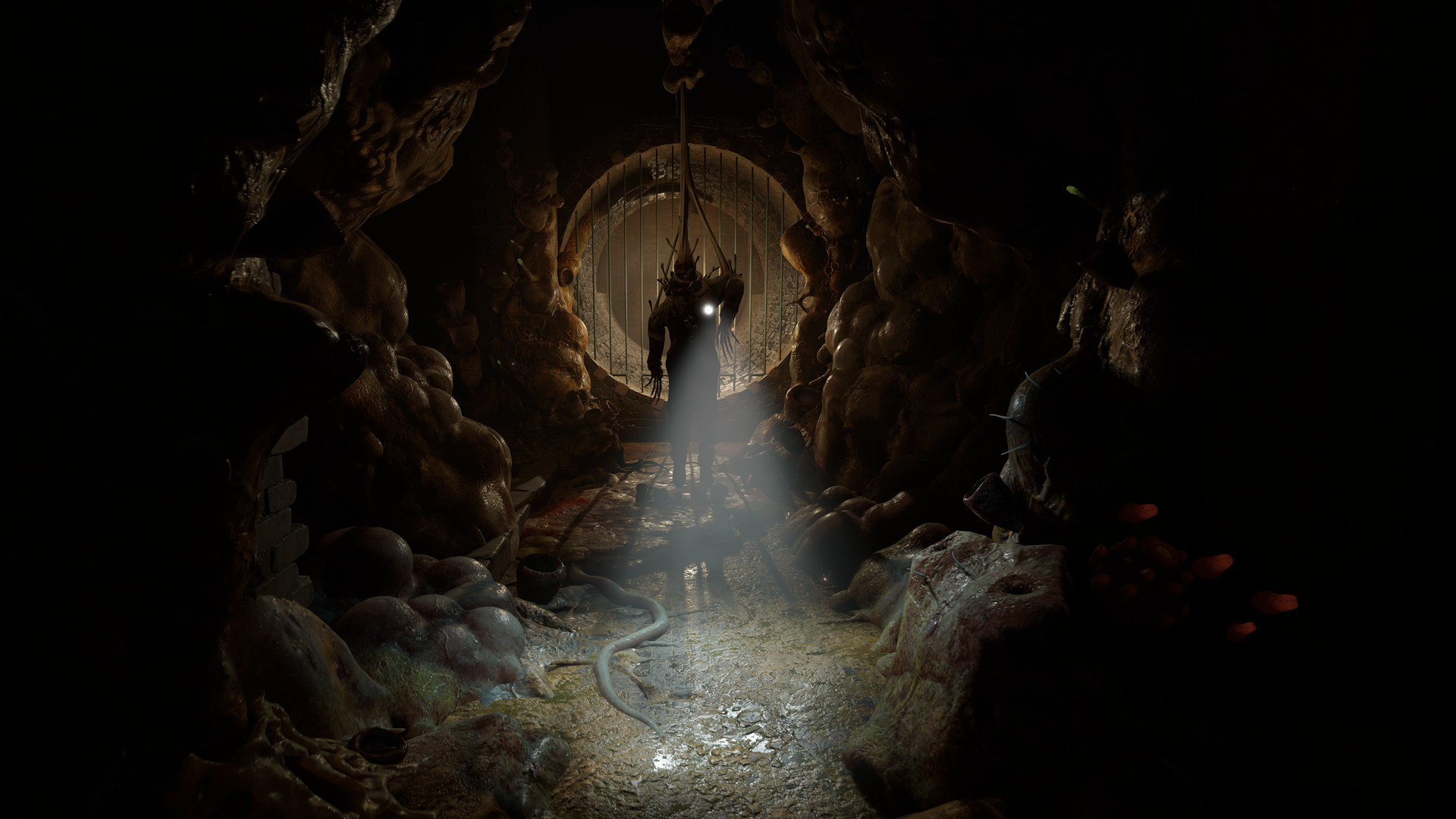 Tomorrow is going to be a historic day for the games industry, as Half-Life: Alyx – the first Half-Life game in over a decade – finally releases to audiences. Anticipation surrounding the game is unsurprisingly high, as are expectations- but if the game’s first official review is anything to go by, this is probably going to be one to keep an eye on.

In their latest issue (issue 344), Edge have published their review of the virtual reality first person shooter, and awarded it a score of 9/10. Valve have spoken plenty about how they feel VR is not only necessary for the experience, but even something that tremendously adds to it, and Edge’s review highlights that aspect of the experience as being worthy of praise as well.

While 9/10 is an impressive score even in the absence of any context, it’s worth noting that Edge as a publication has a history of strict scoring practices, and games don’t usually get awarded a score as high as this unless there’s something special about them. In comparison, previous Half-Life reviews by Edge have been accompanied with scores of 9/10 (Hal-Life), 10/10 (Half-Life 2), and 8/10 (Half-Life 2: Episode One).

Half-Life: Alyx is out tomorrow for PC. Here are some ways the game differs from its predecessors.