Posted By Kartik Mudgal | On 08th, Feb. 2012 Under Screenshots | Follow This Author @KartikMdgl 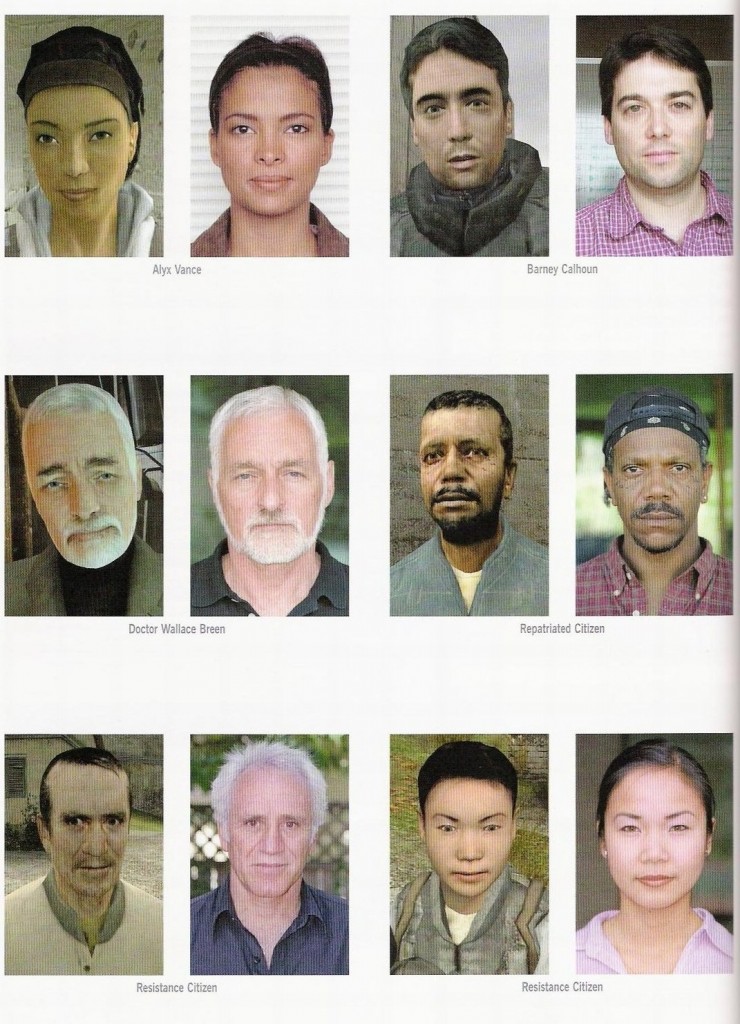 We have an absolutely rare image of Half-Life 3 characters and their real life counterparts. It’s simply impressive how realistic the video game models look compared to the real thing.

We don’t have an image of Gordon Freeman yet, but hey, Valve hasn’t revealed it yet.

This is a very rare image and was released half a decade ago, and I’m sure plenty of people haven’t seen this yet. Barney Calhoun, the guard from Half-Life looks exactly like the one from real life. Kudos Valve I guess.

Tagged With: Half Life, Valve