According to executive producer Dan Ayoub, it will run at 1328×1080 resolution instead. 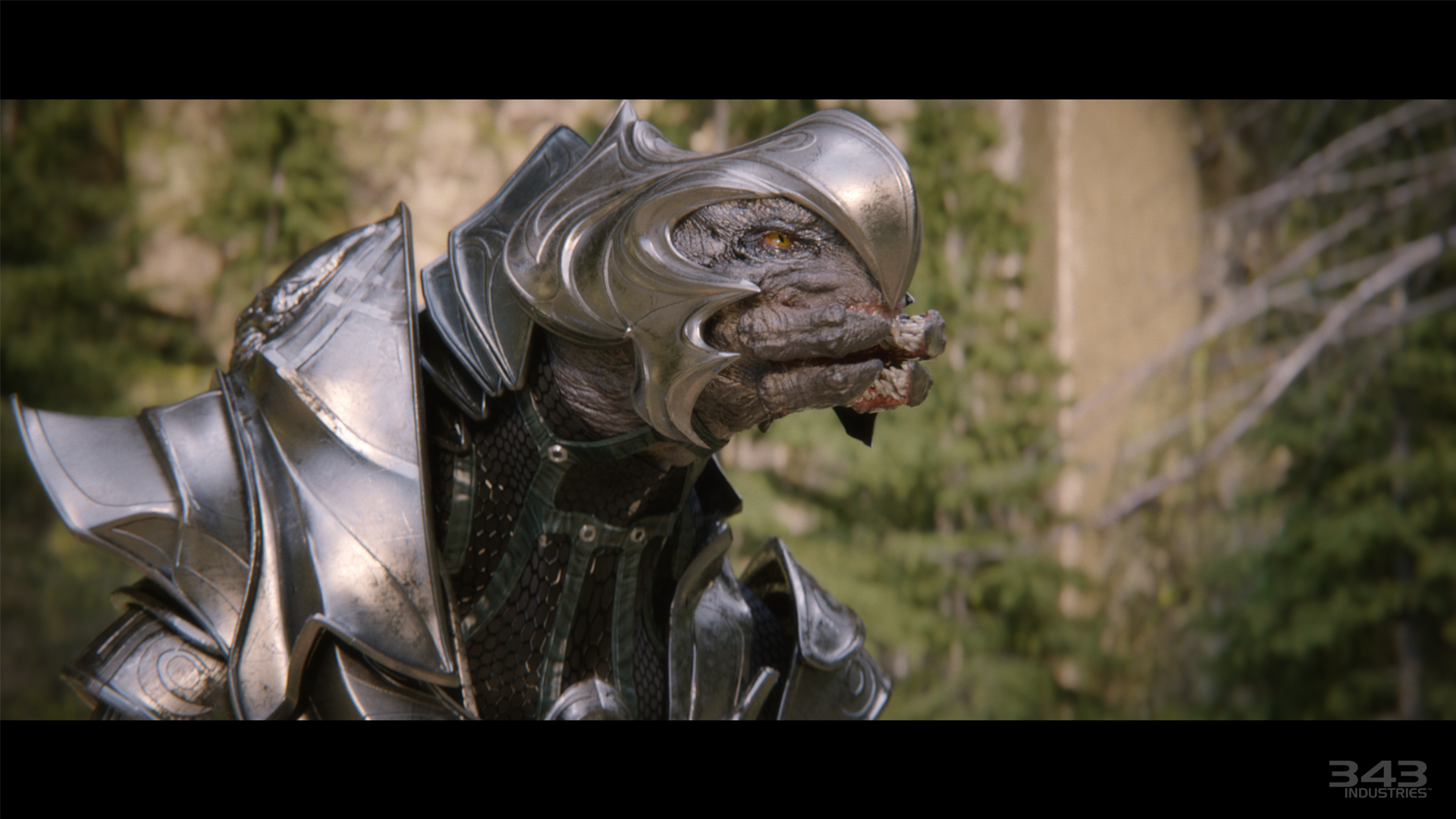 343 Industries may have upped the visuals for Halo 2 with the Anniversary edition but it won’t be in 1080p resolution. This is due to the game running two different graphics and sound engines, allowing players to switch between the classic visuals or opting for the new updated graphics. As executive producer Dan Ayoub stated, this “put a hit on resolution”. It isn’t quite 720p but it isn’t 1080p either.

“So in the last weeks of development, our teams were able to meet a stretch goal and the campaign of Halo 2 Anniversary now runs 60 fps at a crisp resolution of 1328×1080, which is a significant and meaningful boost in image quality we think fans are really going to appreciate.”

In case one is worried though, the remaining aspects of Halo: The Master Chief Collection is in 1080p and 60 FPS. Halo: Combat Evolved, Halo 3 and Halo 4 will all run at this standard but Halo 2 Anniversary will be the one exception.