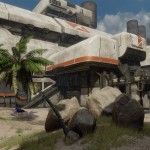 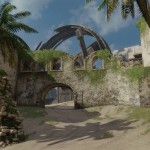 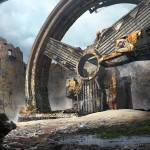 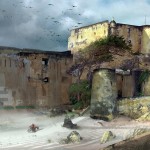 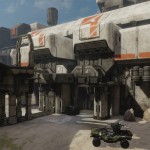 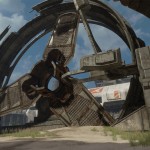 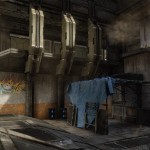 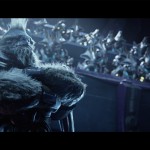 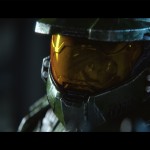 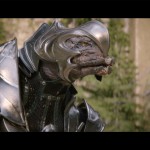 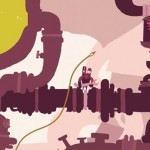 Microsoft will be releasing a fully remastered version of what is widely regarded as the greatest and most influential Halo game of all time, Halo 2, as Halo 2 Anniversary in the upcoming Halo: The Master Chief Collection later this year, that collects all four numbered Halo games starring Master Chief, and brings them on to the Xbox One.

Halo 2 looks absolutely stunning after the anniversary treatment, honestly. Like, it’s clear a lot of care has gone into modernizing this game. With its maps being remastered alongside its single player campaign, the greatest Halo game of all time may get a second lease of life. Of course, the sheer strength of the original Halo trilogy will make Halo 4 look that much weaker by comparison (and put that much more pressure on the upcoming Halo 5: Guardian).

Stay tuned to GamingBolt for more coverage and information on the upcoming game. And check out the gallery of concept art above.