Posted By Kartik Mudgal | On 05th, Oct. 2012 Under News | Follow This Author @KartikMdgl 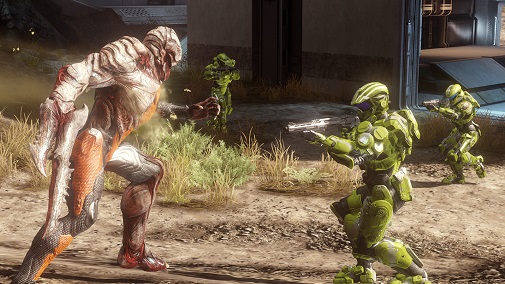 343 Industries has revealed a lot of new information on Halo 4 Flood Mode and have also released a bunch of new screenshots which shows the infected Spartan IVs in action.

Halo 4’s Valhalla Map has been renamed to Ragnarock, and has been remastered as well. It looks gorgeous, don’t believe us? Check out the screenshots here.

“Flood is the spiritual successor to Infection, a fan-favorite game type from Halo 3 and Reach. Our goal was to recreate it and push the mode to be new and different from previous versions,” they wrote on their blog.

“As both War Games and Spartan Ops fit within the fiction of the UNSC Infinity, we wanted to use Halo fiction in this mode too, which led to us to create the Flood form in Multiplayer. Flood-converted humans are much faster and focus on melee attacks, so they were a natural fit for Infection’s successor.”

“Halo 4’s Flood mode is a round-based, ten-player game. It is a true asymmetric experience with the added twist of dynamic teams; this really changes things up as each game is different, especially in the incredibly intense and high-action final seconds.

“At the beginning of each round, two players spawn as Flood forms and eight players spawn as Survivors. Survivors are standard Spartans equipped with shotguns and magnums, while Flood move very quickly and can only use a melee attack.

“When a Survivor gets killed by a Flood, the Survivor will convert and respawn as a Flood. The round ends if a Survivor makes it to 3:00 or if all players are converted to Flood.”

343 has also detailed why the Flood Mode will be unique. You can check out the medal list below. 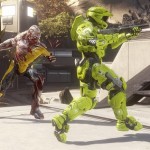 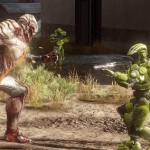 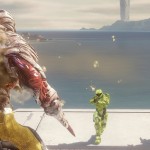 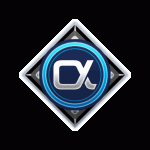 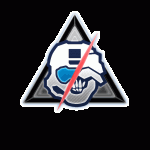 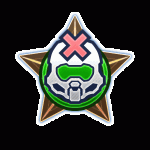 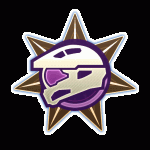 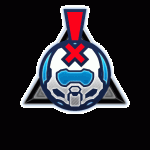 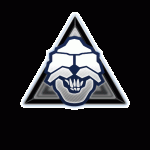 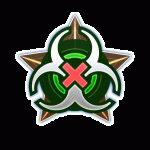 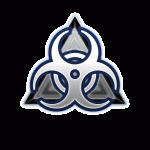 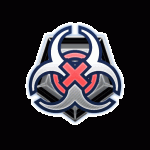 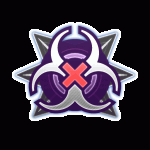 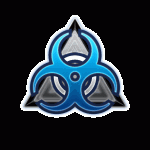 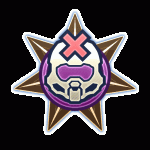 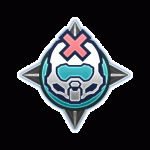 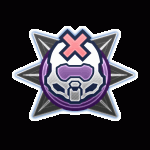 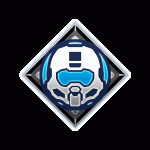 Flood Conversion: Convert a Spartan to the Flood

Alpha Conversion: Convert a Spartan to the Flood as an Alpha

Infector: Kill 2 Spartans in a row as a Flood without dying

Carrier: Kill 3 Spartans in a row as a Flood without dying

Juggernaut: Kill 4 Spartans in a row as a Flood without dying

Gravemind: Kill ALL Spartans in a row as a Flood without dying

Flood Hunter: Kill 4 Flood in a row as a Spartan without dying

Flood Survivor: Kill 6 Flood in a row as a Spartan without dying

Flood Exterminator: Kill 10 Flood in a row as a Spartan without dying

Flood Victory: Contribute to the Flood total conversion of all Spartans

Ancient One: Survive the entire round as a Flood and convert at least one Spartan

Clever: Survive the entire round as a Spartan