Halo 4: How to unlock stances, possible plot for Halo 5, 6 detailed

Halo 4 ended positively, but have you wondered how the story will go in Halo 5, and 6? 343 Industries and Microsoft have already announced that this will be a trilogy, so some of the events that happened in Halo 4 will be visible in Halo 5, and 6 as well.

Obvously, major spoiler for Halo 4 follow, so read on at your own risk.

Here’s a bit of speculation from a Reddit user. This sounds pretty accurate and a nice discussion can be had if people are willing to talk about it.

In the prologue, the ONI interrogator is talking about how Spartans lack basic humanity, are known to exhibit sociopathic tendencies and difficulty with socialization. If the Master Chief is already “at his core, broken”, how will he perform after his best friend sacrificed herself for him?

I was reading a comment here by another redditor that really proved a good point about Cortana’s death. He said that her death marked Chief’s first failed mission. His job was technically to protect Cortana, and now she is gone.

Will Master Chief lose his cool in the upcoming Halo games? We’ve seen one incident in Halo 4 where he doesn’t give a crap of what the general has to say, so all this sounds pretty plausible.

We also have a guide for how to unlock all the stances in the game. 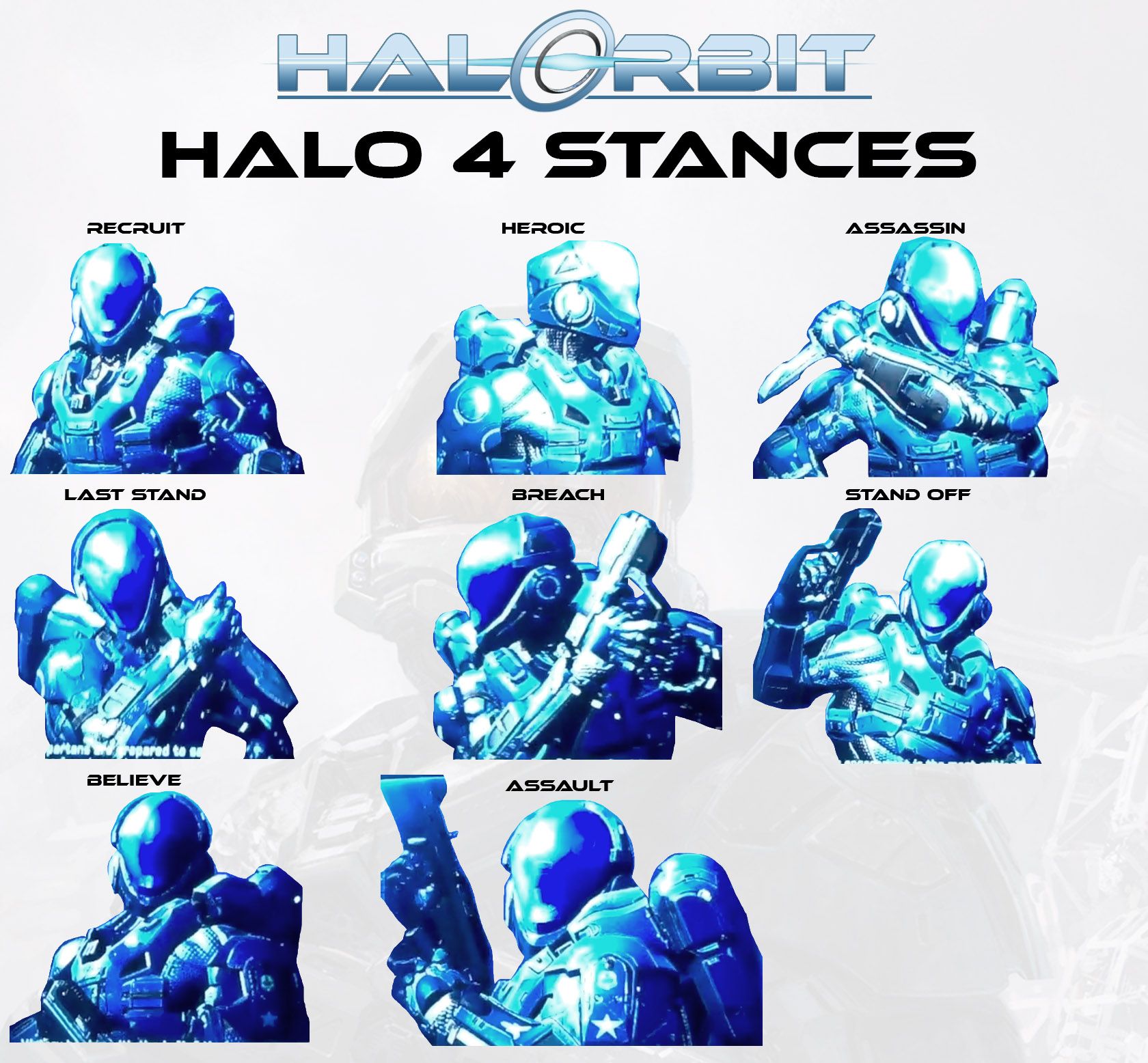