Check out the upcoming maps for Majestic, along with what War Games has in store.

In true Halo fashion, 343 Industries in supporting the recent Halo 4 for the Xbox 360 by concentrating on its most successful aspect: multiplayer. Of course, while Spartan Ops allows them to be creative and shoehorn some decent single-player content as well, for the most part all of Halo 4’s DLC will concentrate on getting players together, either for or against each other.

First off, screens for the upcoming Majestic Map Pack have been discovered thanks to NeoGAF user Wifiplayer13. The map pack is set to release on February 25th and while the screens will be officially released soon, you can check them out below: 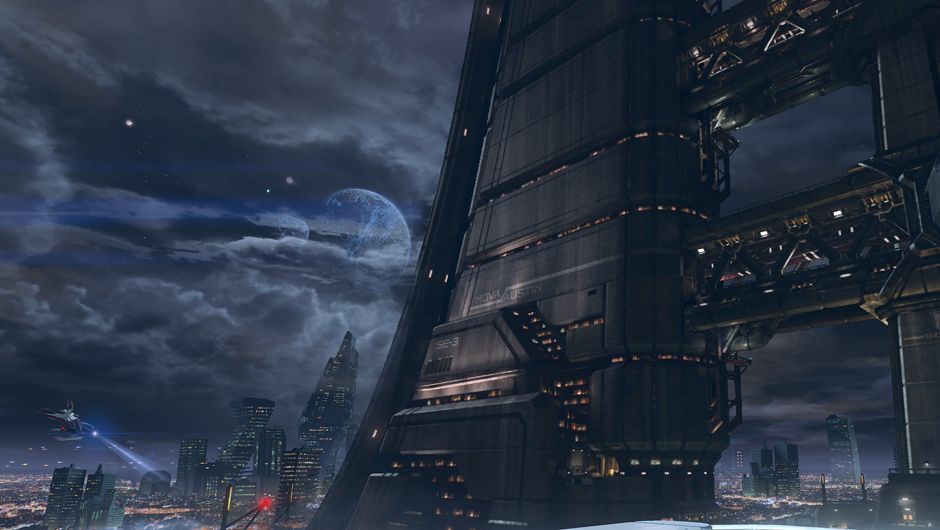 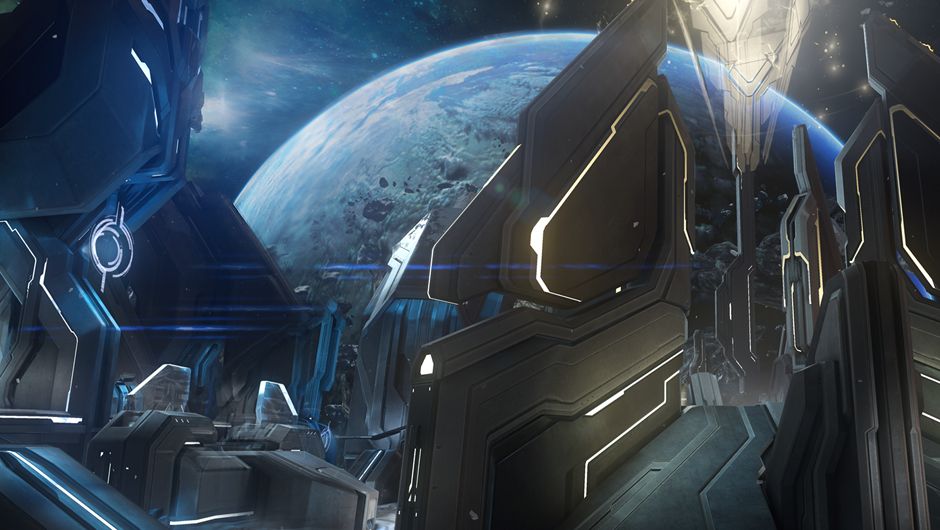 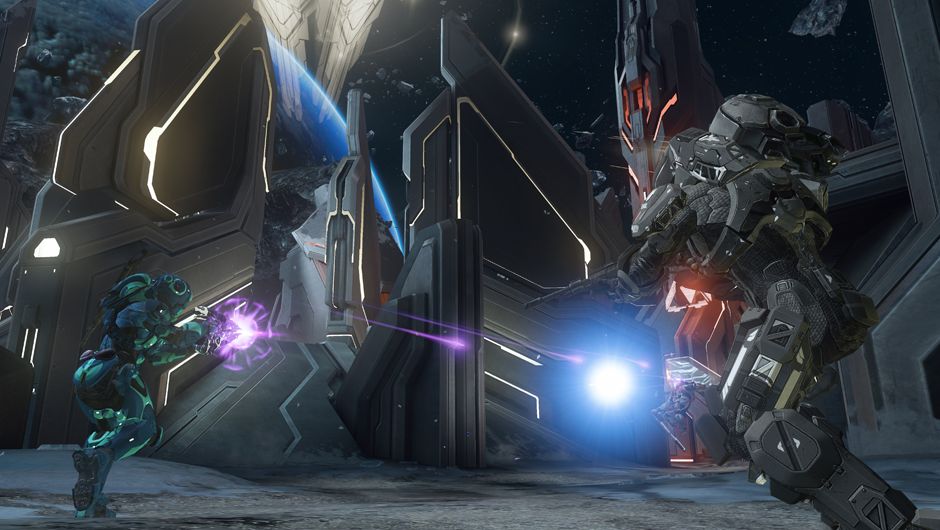 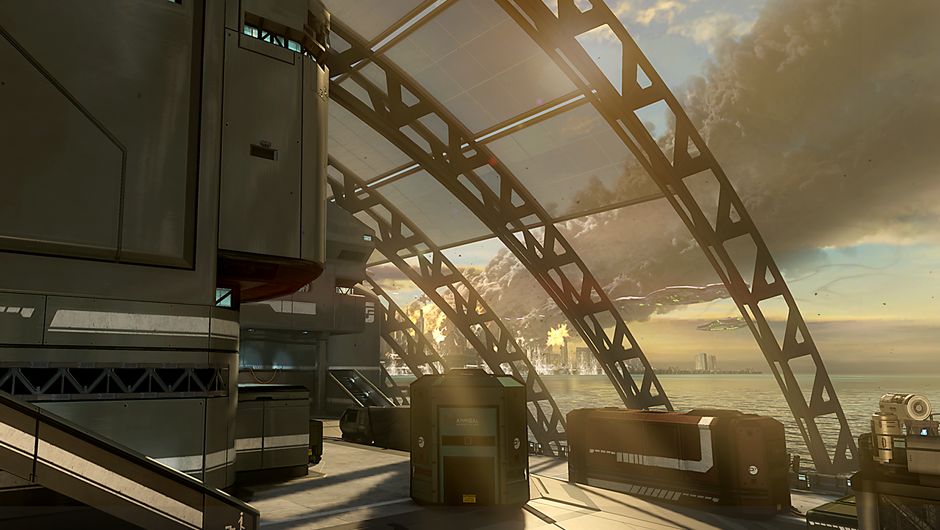 The second announcement concerns the return of Team Snipers to the War Games playlist. In Team Snipers, there is no radar, secondary weapon, grenades or ordinance. Players will need to kill each other the old-fashioned way, using only the UNSC Sniper Rifle.

Another game mode that will be added is Shotty Snipers, which is the same as the above but adds Shotguns as secondary weapons. Several “medium-sized maps – slightly modified versions of Haven, Abandon and some Forge favorites will be available” from 343 Industries according to the Halo Bulletin.

Team Objective is also on the cards which groups teams of four vs four for Regicide, Oddball and King of the Hill with being Complex Oddball being removed, and no instant respawn King of the Hill and Oddball.