One of the biggest game of the year, Halo 4 is all set to launch this week. This biggie comes out on November 6th exclusively for Microsoft’s Xbox 360.  Make sure to mark your calendar’s as this game is probably Xbox 360’s swansong. 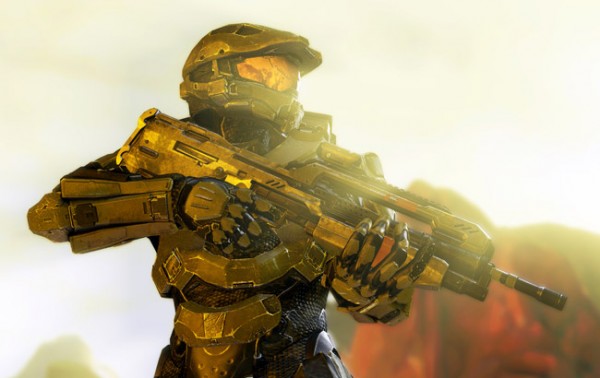 Next up we have Bioware’s Mass Effect Trilogy. SO if you have missed out playing these awesome games, you can grab them at a highly discounted rate. Rockstar Games Collection: Edition 1 is also due this week which consists of blockbuster games like Red Dead Redemption, Grand Theft Auto: Episodes from Liberty City, L.A. Noire and Midnight Club: Los Angeles Complete Edition. This will cost you $59.99.

You can find rest of releases this week below (November 5th – November 11th):