Loyal fans will be rewarded.

If you purchased the Halo 4 limited edition, you got access codes which unlocks six class-based specializations. But there’s a catch, you need to hit level 50 first to use them. It’s quite easy to do that since I’ve seen players hitting that level or at least level 30-45 within a few days of launch. 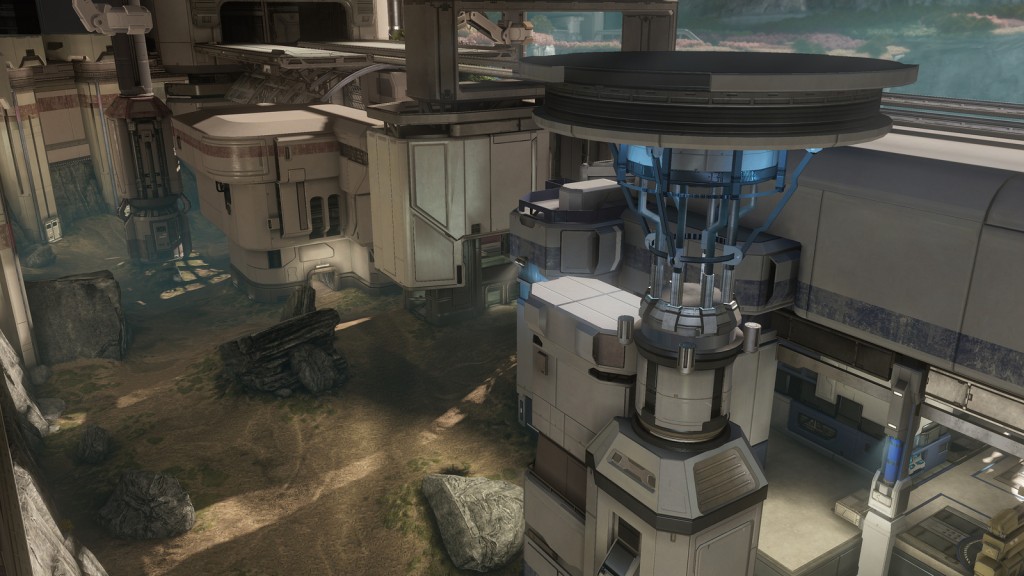 Don’t have the limited edition? Well as a Halo fan, you probably must have brought the game day 1 and played multiplayer after beating the campaign–and a short one at that–so, in case you have played the mutliplayer before November 20, you will receive an email which reads “Specialization Priority Alpha”, which allows you to unlock the aforementioned modes that were included with the limited edition.

These specialization will get you additional 10 ranks, along with more armors and abilities. The emails were already sent out a few days ago, as reported by Kotaku.

Specializations like “wetworks” and “pioneer” are said to be available after level 50 for players who neither own the limited edition nor have played the multiplayer before November 20. But something tells me everything will be available on Xbox Live, for a price.

You can check out our Halo 4 review, which praises the multiplayer. Additionally you can also check out more details on the latest Crimson map pack as here.