You won’t be needing too high end of a PC for this. 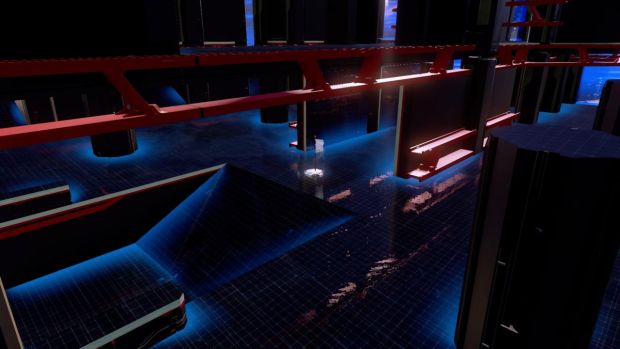 Microsoft and 343 Industries may not be launching Halo 5: Guardians on PC, but they are bringing over the Forge mode from the game over to PC as a free download, and even making it cross compatible with the Xbox One version. It’s not much, but it’s something, I guess, and fans of the series would probably enjoy downloading it and giving it a spin.

Since this is just the Forge mode (and since, admittedly, Halo 5 is not much of a looker to begin with), you won’t need much to run the game on your PC at all- as long as you have Windows 10 installed on it, actually, chances are that you should be able to run the game without any problems. The official specs chart for the game, which you can see below, certainly doesn’t seem to be asking for a supercomputer.

Halo 5: Guardians is available on Xbox One exclusively. While Microsoft have no plans to bring it over to the PC for now, they will be bringing over Halo Wars 2, developed in association with The Creative Assembly, over to PC as well as Xbox One, so Halo fans on PC do have something to look forward to. 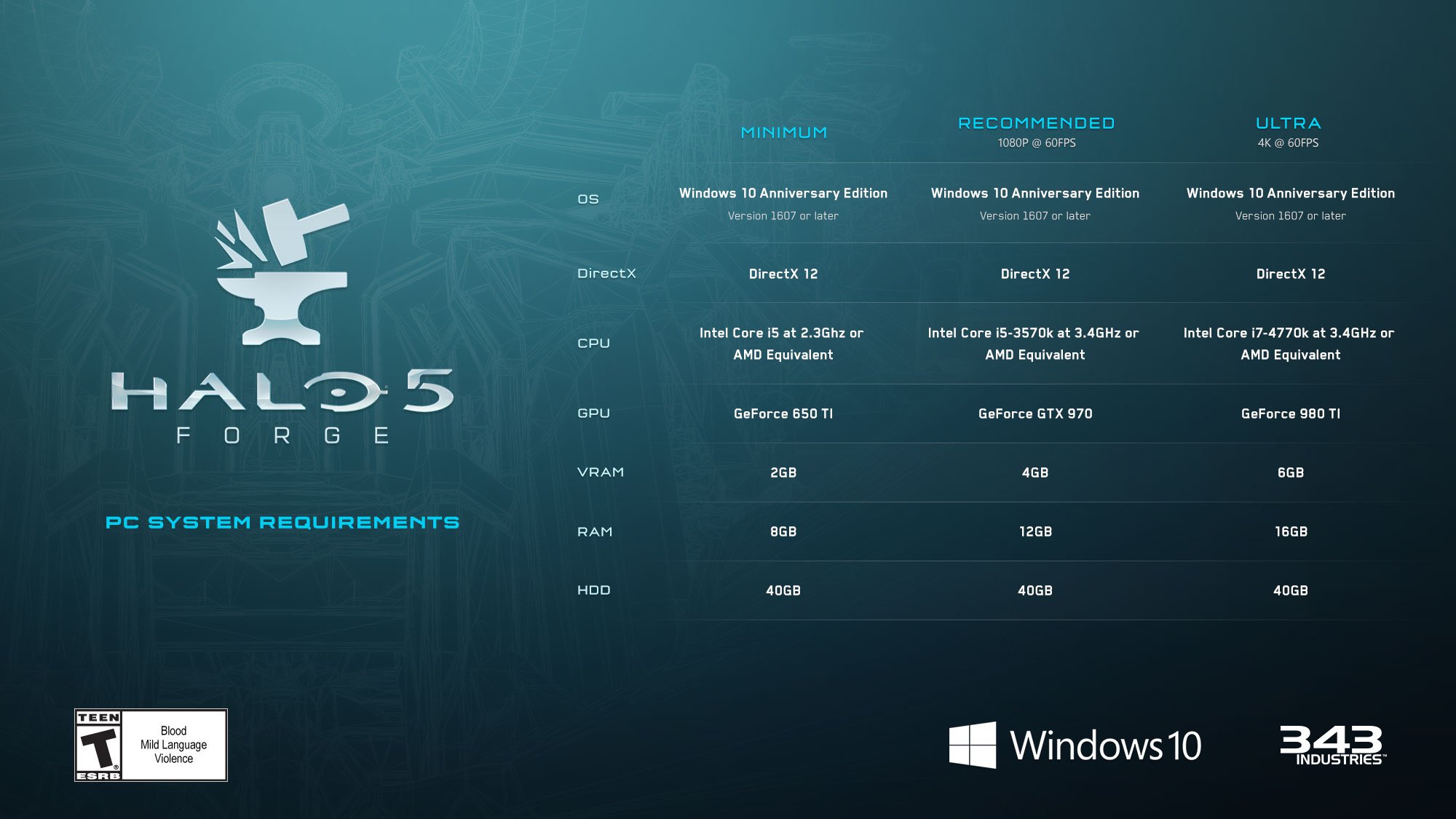