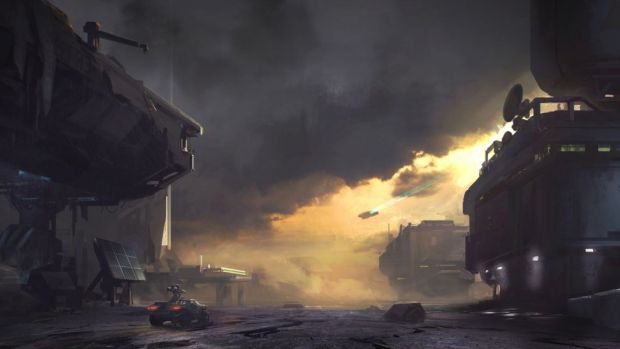 Halo 5: Guardians will be receiving two new maps, new REQs and armour sets courtesy of the free update Ghosts of Meridian. The update will be out next week though 343 Industries hasn’t confirmed exactly when.

It has announced a livestream for April 5th to share more information on the same though. The new maps in question are Skirmish at Darkstar for Warzone, which also features new bosses, and Tyrant for Arena mode. Players can also expect general changes and improvements like weapon balancing, matchmaking fixes, new features for Forge and much more.

Halo 5 already received some fairly new content with community BTB and Grifball maps that were crafted by fans and refined by 343 Industries. They’ll be live for a while but make sure you play them soon – the developer has a habit of introducing new community maps and modes as replacements over time. Then there’s Warzone Firefight which will be arriving in the Summer and bringing some PvE action to Warzone.

What are your thoughts on Ghosts of Meridian? Let us know in the comments.