Halo 5 Guardians and Master Chief Collection: How Not to Set Precedents

343 Industries’ biggest game ever is on the way but there’s still plenty to atone for.

Remember the days of Bungie? I’ve never been a Halo nut per say and honestly, outside of Firefight, I found Halo 3: ODST to be slightly above average overall. But games like Halo 2, Halo 3 and Halo: Reach were probably some of the most fun I’ve ever had with friends. Did I find the story emotionally engaging on my own terms without knowing the extensive backstory behind the franchise? Yes, and that’s a testament to the minds at the time when they could get you so invested with only the bare minimum of subtext.

It’s actually kind of hilarious since that same approach backfired on current day Bungie with Destiny (I know, I know; they’re working to fix it in The Taken King, “ten year plan”, yada yada). Regardless, Halo as a franchise was excellent despite its problems. 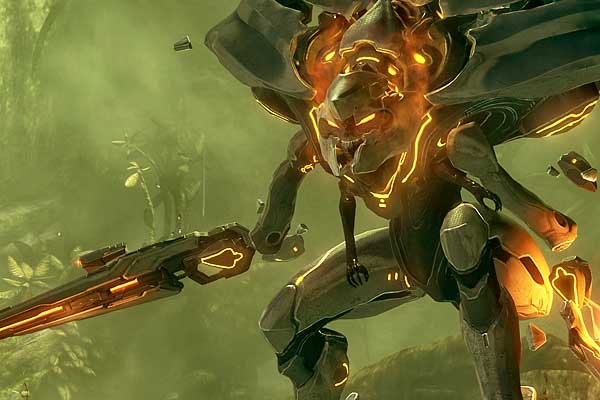 "Does that change the fact that 343 Industries and Microsoft chose to release a game that was so inherently broken out of the box without any delay? Unfortunately, no."

Then 343 Industries arrived in the wake of Bungie’s departure with Halo 4. The single-player campaign was…okay, to me at least. Nothing offensive but nothing truly revolutionary – it was still fun though I hadn’t experienced multiplayer (which caused its own veritable split in the fan base). If I had to be perfectly honest, 343 Industries to me would always be the company that was handed the ball when it received a project of enormous magnitude, namely Halo: The Master Chief Collection, and effectively dropped it. Said dropped ball than than triggered the equivalent of World War 3 in the Halo fan base.

Though only one its games was actually developed by 343 Industries, Halo: The Master Chief Collection was still the studio’s project (with help from Saber Interactive and Certain Affinity). It was the game that would serve as the stamp of approval on the developer’s ability to handle similarly massive undertakings. One could argue – and many have argued – that 343 Industries didn’t get a fair shake with The Master Chief Collection.

Having four different games across several engines to run at once on a current gen console while managing 200 multiplayer maps in different playlists and modes online? It would have been hell for any developer. Does that change the fact that 343 Industries and Microsoft chose to release a game that was so inherently broken out of the box without any delay? Unfortunately, no. 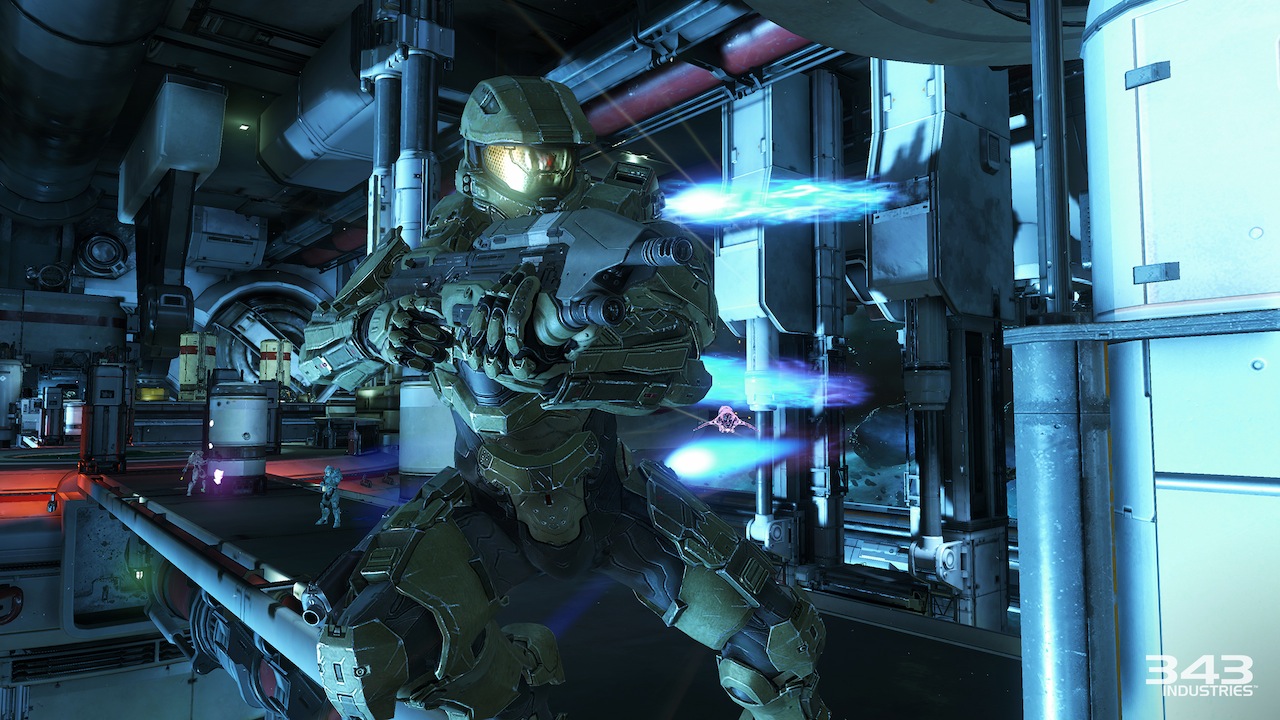 "Would you invest in a developer that sells you a broken game at launch, takes nearly a year to fix it (and still hasn’t fully succeeded) and then tosses that aside to focus on another big release?"

But there’s also the argument that Halo 5: Guardians, the next 343 Industries project and its biggest yet, is the developer’s next true game. After all, Halo 4 was more of a “transitional” project of sorts and only served to familiarize the studio with the franchise and its mechanics. It was only a given that it wouldn’t quite live up to Bungie’s lofty reputation, right? Halo 5: Guardians on the other hand is a “true” 343 Industries game and will be its first title built from the ground up for the Xbox One.

Even if we go by that logic, the fact still remains – 343 Industries has yet to truly prove itself as a developer worthy of the Halo legacy. And no matter how much it wants to promote Halo 5: Guardians, the fact remains that it still needs to clean up the mess it made with Halo: The Master Chief Collection.

This isn’t because scores of gamers will be playing MCC in the next few months. It’s a little disconcerting to think that the upcoming backwards compatibility support for Xbox 360 games will result in more reliable Halo experiences than if players invested in the official collection on the Xbox One. However, that’s not the reason either.

The problem actually concerns 343 Industries’ reputation with the Halo franchise. Would you invest in a developer that sells you a broken game at launch, takes nearly a year to fix it (and still hasn’t fully succeeded) and then tosses that aside to focus on another big release? Even with the absolute catastrophe that was Battlefield 4, EA had the decency to get another studio to work on Battlefield: Hardline while devoting DICE to fixing the former.

"Regardless of whether or not it fully lives up to the expectations that were heaped on to The Master Chief Collection, the last thing 343 Industries should be doing is abandoning the game and setting a precedent for future releases with issues at launch."

What’s stopping 343 Industries from releasing Halo 5: Guardians this year in a broken state and effectively dragging out maintenance until it needs to start promoting Halo Wars 2? How long will the cycle continue after that?

For those who aren’t strategy gamers, Halo 5: Guardians will be the Halo game they play consistently for the longest time. However, what about new gamers hopping aboard the Halo hype train and wanting to experience the franchise in its entirety? What if they want to play – or even revisit – The Master Chief Collection with their friends? How will they do that when the game lags so much in co-op or suffers from a number of other horrible bugs?

It will not be practical for 343 Industries to try and “fix” Master Chief Collection forever but that doesn’t mean the studio shouldn’t try. For all the flak I’ve given Destiny-era Bungie, at least they’re trying and successfully making progress with long-standing issues like vault space, game-breaking glitches and connection quality. Anyone who played Destiny at launch and suffered from numerous disconnects and error codes will tell you that the experience is many times better now, even if it isn’t perfect.

In the end, many gamers will probably pick up an Xbox One for Halo 5: Guardians. Heck, it may be a contender for Game of the Year or at least for multiplayer game of the year but the developer still owes a lot to Halo fans. Regardless of whether or not it fully lives up to the expectations that were heaped on to The Master Chief Collection, the last thing 343 Industries should be doing is abandoning the game and setting a precedent for future releases with issues at launch.