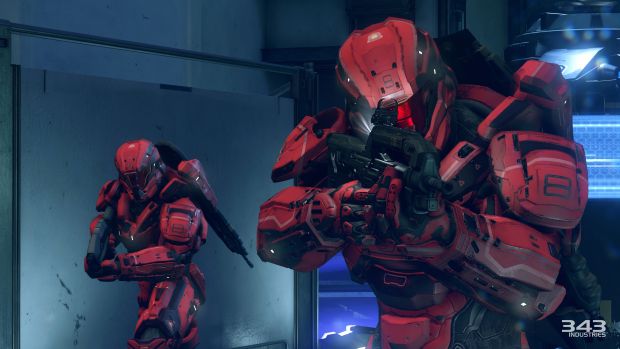 Recently Josh Holmes, executive from 343 Industries, took to Team Beyond forums in a long post that was largely in defence of sprinting in Halo. It was indeed an insightful, albeit one sided affair that left many players and readers unconvinced of the mechanics’ inclusion in the game. But hidden in there, amongst the chaff of “meaningful choices on offence and defence”-like statements, there’s potentially a nugget of gold.

While speaking (in the same initial post) he speaks about keeping the core gameplay consistent throughout the game and how this consistency will effect the larger game that they are developing. He said, “Another important consideration for us is to keep the core play experience as consistent as possible between Campaign, Arena, and the larger MP experiences that we are building.”

He also revealed that next week they plan to release some “behind-the-scenes footage” that focuses on the game’s development, so keep your eyes open for that.