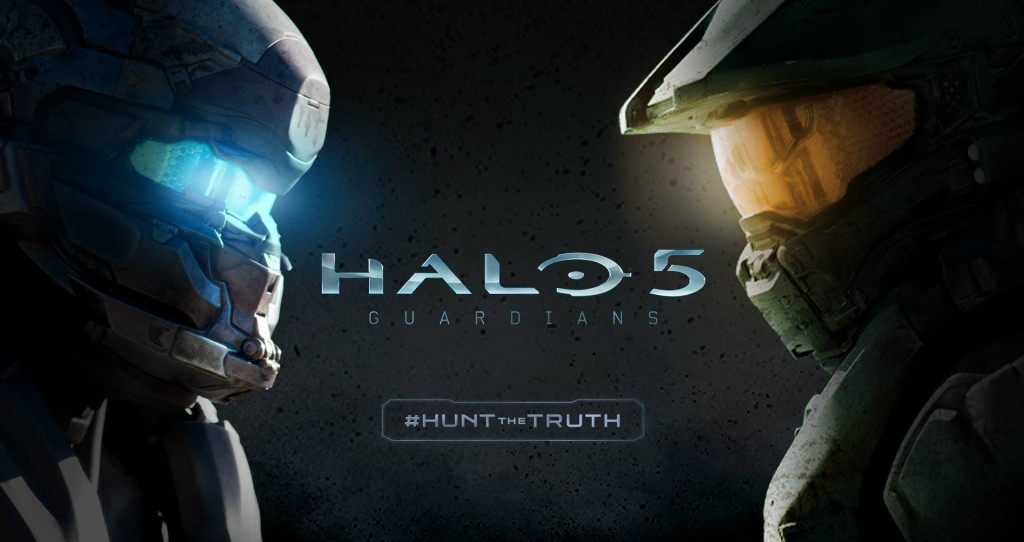 Amazon are fairly well known for spouting nonsense when it comes to video game release dates, more often than not they just put a wild estimation or a generally agreed on release window for a game. The Spanish branch of the popular online retailer posted a release date for Halo 5, with their prediction being for Thursday, September 10th 2015.

That was, until they redacted the date and then changed it so that the game is set to be “la venta el 31 de diciembre de 2015”, which means that it’s slated for release on December 31st of this year. That all but cements this as nothing but a placeholder until something official comes out.

Who knows, perhaps we should all break out our tin foil hats and speculate about how Microsoft and 343 jointly pressured Amazon ES to change the release date just in case Halo 5 gets delayed and the release date slips. Or, we could just ignore Amazon as they are nearly always wrong. Food for thought. Regardless take this with a massive grain of salt as usual. 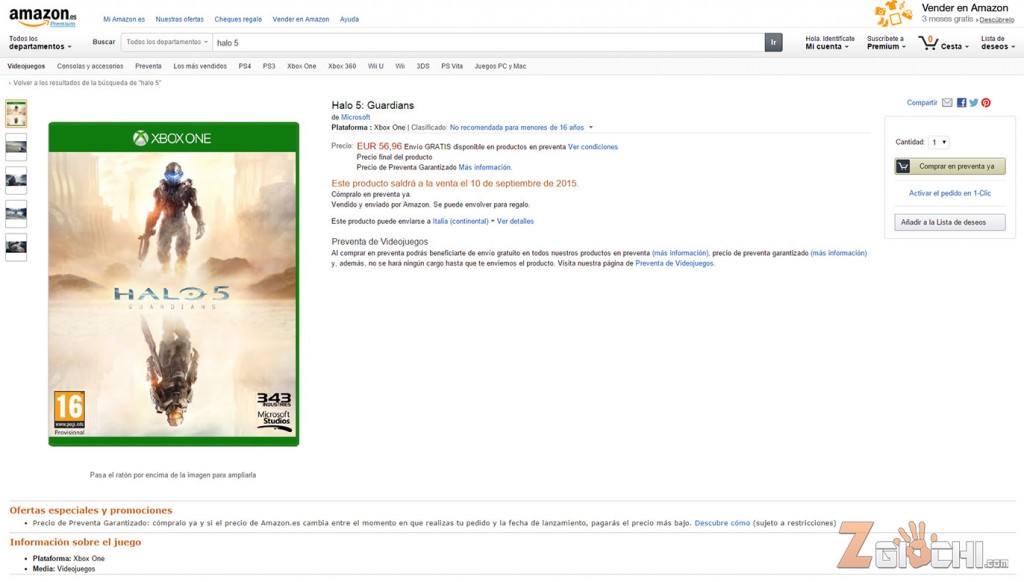