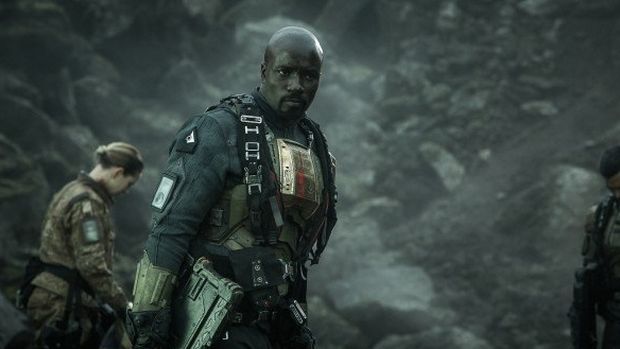 If you’re an owner of the Xbox One, then the chances are good that you’re positively salivating over the upcoming Halo 2: Anniversary Edition and all the goodies that come stapled onto it. Well as you probably already know the documentary titled, Halo 2: Anniversary “Remaking the Legend” was released to the public over the Xbox dashboard and it contains all sorts of Halo 5 Guardians goodies!

The documentary serves to highlight the various complications and difficulties that that Microsoft faced when trying to create the Halo 2 re-make for the Xbox One which has proven to be more than just a little bit difficult seeing as how the game could simply have been pinned as an up-res version of the Xbox classic.

The documentary showed off Agent Locke in several new shots, granted they were rather difficult to discern but they are official and they are Locke! You can see the images in our Gallery below. 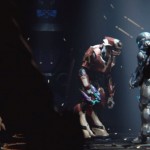 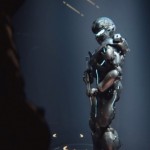 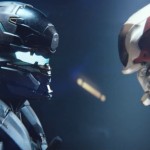 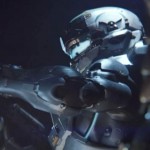