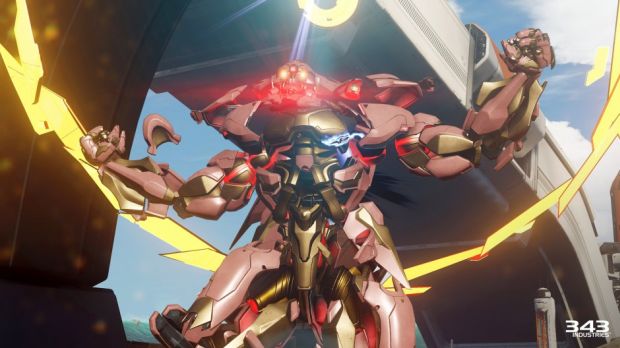 Despite reports from a former Microsoft employee about Halo 5: Guardians being a “big miss versus projections”, it still sold about five million copies.

This was according to Frank O’Connor, Halo franchise development director at 343 Industries, on NeoGAF. In responding to a user who provided some sales numbers, O’Connor noted that, It was ~5M at 3 months. I have no idea what mathcamp bro is attending.”

Back around its launch, Microsoft announced that Halo 5: Guardians was the most successful title launch in the franchise’s history more than $400 million in global sales within the first week. While we don’t know what the projected numbers were, that doesn’t quite sound like a game that’s under-performing.

The next iteration in the Halo franchise will be Halo Wars 2, developed by The Creative Assembly and a successor to the original Xbox 360 RTS. It will be playable at E3 2016 and rumoured to have a beta in the future so stay tuned for more information.